Assessing the impact of redistricting on the legislative map, Eagleton Institute’s Center for American Women and Politics today bemoaned what its experts see as a missed opportunity to capitalize on and expand current numbers of women serving in the Legislature.

Four incumbent New Jersey assemblywomen will not run for reelection because of the redrawn state legislative map, according to Eagleton. But it’s not all grim for women, as the institute also happily noted that Assemblywoman Nellie Pou, (D-35), of North Haledon will have a chance to move up to the state Senate as a consequence of redistricting, while one district could elect New Jersey’s first all-woman legislative delegation.

“In a state where 28% of the current Legislature is female, women make up 50% of the legislators who will retire from the Legislature as a result of redistricting,” said Debbie Walsh, director of the Center for American Women and Politics, a unit of the Eagleton Institute of Politics at Rutgers, The State University of New Jersey.

“The impact of the new map has been especially harsh on incumbent Democratic assemblywomen, with one quarter of them leaving the Legislature. We’ve expanded women’s representation in the Garden State significantly in recent years, but that progress may now be slowed.”

Walsh focused on the positive: a record 21 women (12 D, 11 R) this year will seek state Senate seats in the primaries, in addition to 50 women (27 D, 23 R) running for the Assembly, down from the 2007 record of 51. Put the two figures together and it constitutes a record total of 71 women running for the Legislature  up from the previous high of 68 women primary candidates in 2007, the last time all seats in both houses were on the ballot. 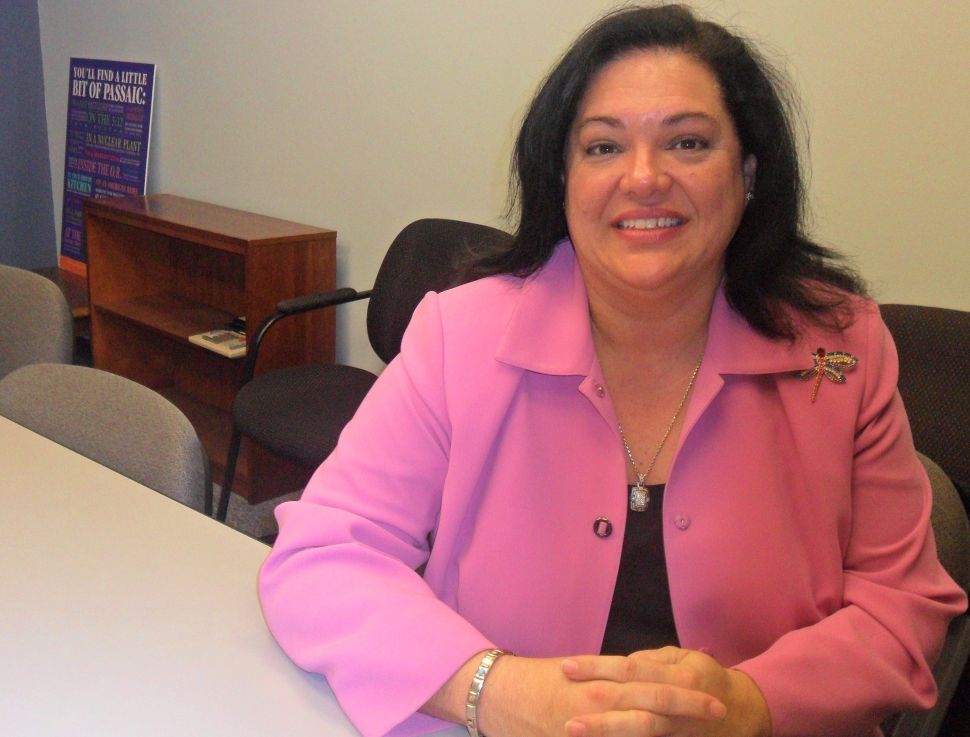