Forty-seven percent of New Jersey voters approve of the way Obama is handling his job as president, while 42% disapprove, according to this morning’s Fairleigh Dickinson University’s PublicMind™ poll, down from the President’s 54%-36% approval in February.

“The president is entangled in a web of problems, from natural disasters and rebellions abroad to gaping deficits and spiking gas prices at home,” said Peter Woolley, a political scientist and director of the poll. “It can’t be good to be president just now.”

“The decline in the president’s approval mirrors the apprehension voters feel about the direction of the country,” added Woolley.

The Fairleigh Dickinson University poll of 711 registered voters statewide was conducted by telephone using both landlines and cell phones from March 29 through April 4, 2011, and has a margin of error of +/-4 percentage points. 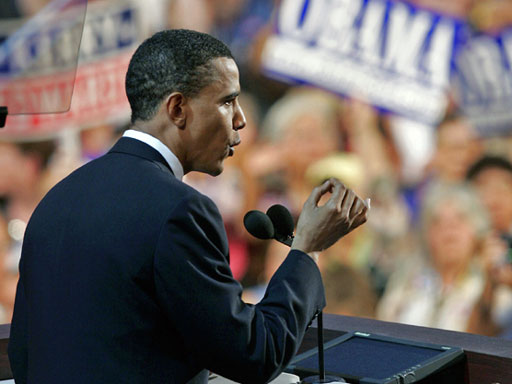