Simon Grubin of the City of Passaic, a former Passaic Valley  Commissioner (PVWC) who helped topple the old guard, has filed to run in the Republican Primary to earn the right to face state Sen. Paul Sarlo, (D-36), of Wood-Ridge.

Calling it a late-breaking decision, Grubin must first run in the GOP Primary, where he faces Don Diorio of Carlstadt, who has the backing of the Passaic County Regular Republican Organization.

A member of the PVWC from 2005 to 2009, Grubin said he has a problem with the Democratic incumbents, including Assemblyman Gary Schaer, who also serves as council president in Passaic.

“This is a councilman who’s ruined the city and I’m going to let him run the state?” said Grubin, a distributor for a specialty paper company who works in Paterson. “I’m not a politician, I’m a citizen who reads Adams and Madison. I love this country. I’m fed up with the establishment. The GOP establishment has been rather weak. Gov. Christie changed the pattern here. I’m a businessman. Passaic can’t afford taxes plus $10,000 for schools? Are you kidding me?

“Gary Schaer doesn’t represent us, he represents special interests,” added the GOP Primary candidate. “I mean, $300 million disappeared with EnCap and the people who allowed this deal to go through have been allowed to go forward. The people need a voice. These people come around every two years with glossy mailers promising things and I think people are getting too smart for them.”

Grubin said he has no quarrel with Assemblyman Scott Rumana, who chairs the Republican Party in Passaic, he just believes he can be a stronger candidate running on his own.

“I’m trying to help Paul,” he said of the incumbent senator. “He has too many jobs right now. Senator, mayor of Wood-Ridge, the engineering job at Sangari. He’s a young man who has to rest.” 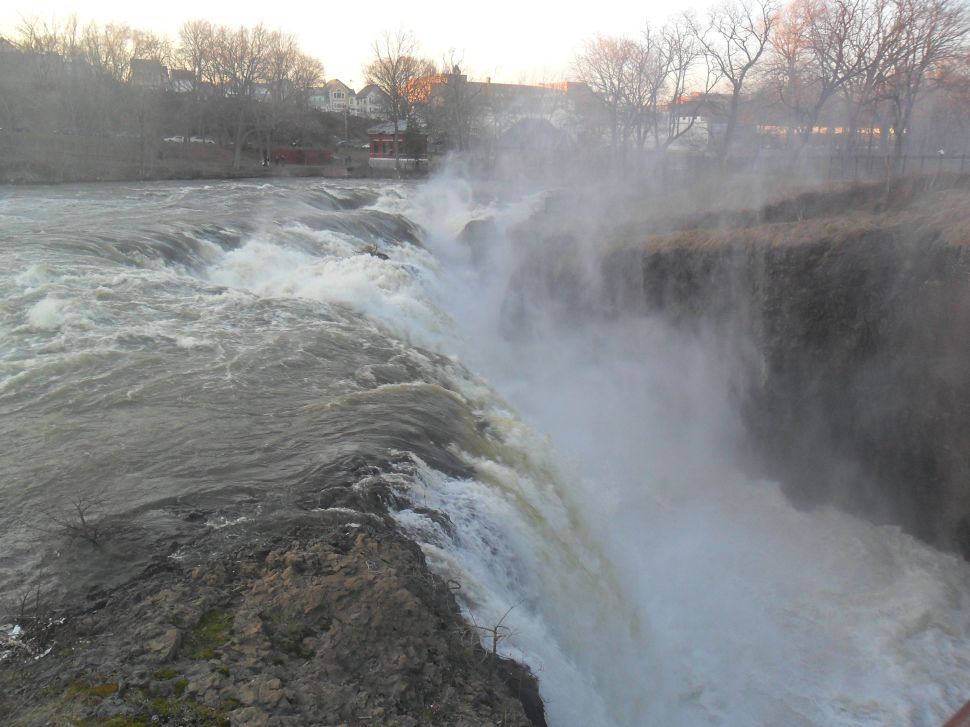