The mother of four children, John Jr., Patricia, Kevin and James and now the grandmother of four more, Ms. McConnell earned her Master’s Degree from Rutgers University and was a high school teacher, guidance counselor, and business teacher. 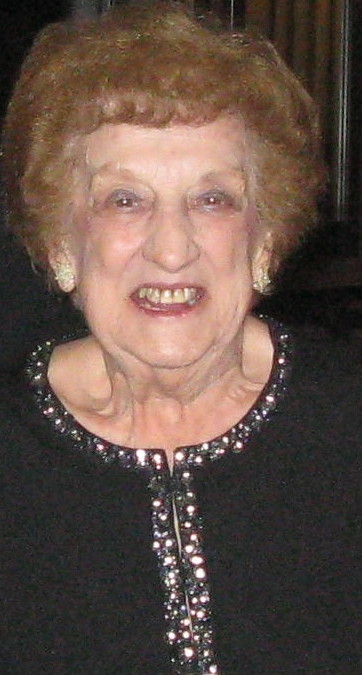