The Los Angeles-based foundation that has agreed to fund a consultant studying the state education system as part of Acting Department of Education Commissioner Christopher Cerf’s transition is the same foundation that paid a Cerf founded company for a report on overhauling the Newark School District.

That report has caused Cerf some angst after a Star Ledger report disclosed Cerf’s ties to the company prior to his nomination as education chief.  Cerf denied that he had any connection to the company, Global Education Advisors, beyond helping to found it and originally said he had nothing to do with the report that set off a firestorm in Newark.

He later said he had done some preliminary work before his nomination to the DOE post, but had received no compensation for his services.

The Broad Foundation has been heavily invested in Newark Schools including paying the $500,000 tab for the report by Global Education Advisors. Among the recommendations made in the report was to close some of the city’s worst schools and replace them with charter schools.

Cerf disclosed Tuesday that he had hired a consultant for his transition into the Department of Education post and would pay the advisor  $20,000 per month for three months to produce a report on high-level issues affecting education in New Jersey. Funding for the consultant is coming from the Broad Foundation, a charitable foundation founded by Eli and Edythe Broad.

Cerf is a 2004 graduate of the Broad Superintendents Academy run by the foundation. Like Cerf, the Broad Foundation has been a heavy advocate of charter schools, funding them in several areas throughout the nation. 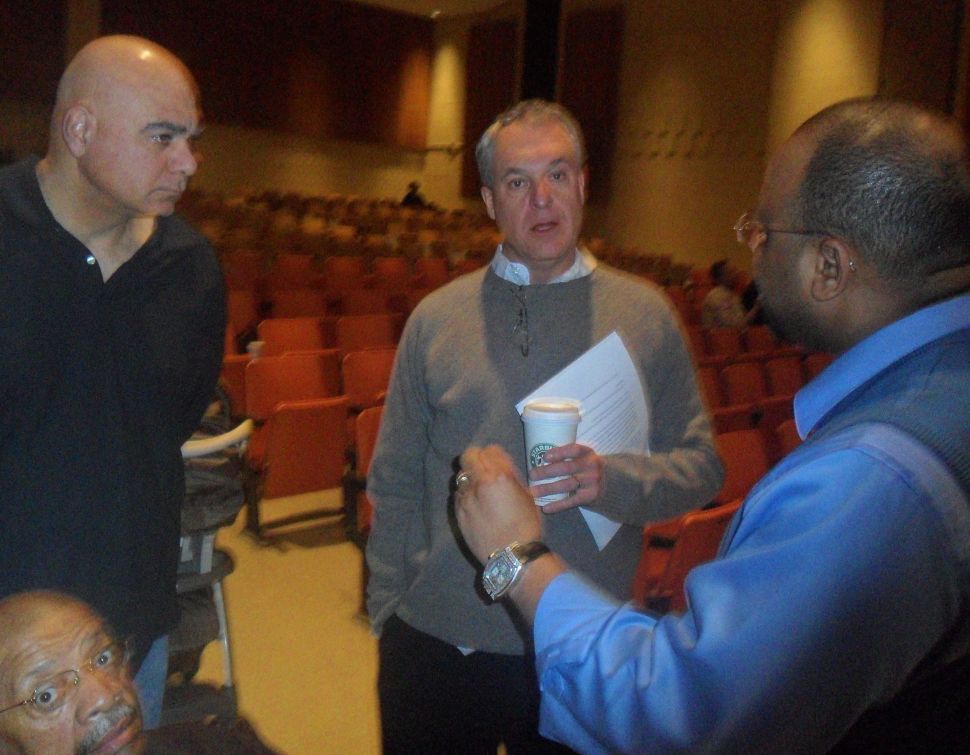