JERSEY CITY – He won all three seats last year and now he’s going for all three again. Anything less than all three and it’s a bad night for downtown Councilman Steve Fulop.

“We need all three,” Fulop told PolitickerNJ.com in his Jersey City headquarters.

“I think that there are undertones as it relates to mayor for political people,” he acknowledged. “Our candidates are more education-focused than politics-focused.”

The unions environment is not as charged as it was last year. The NJEA has endorsed all three of Fulop’s candidates. 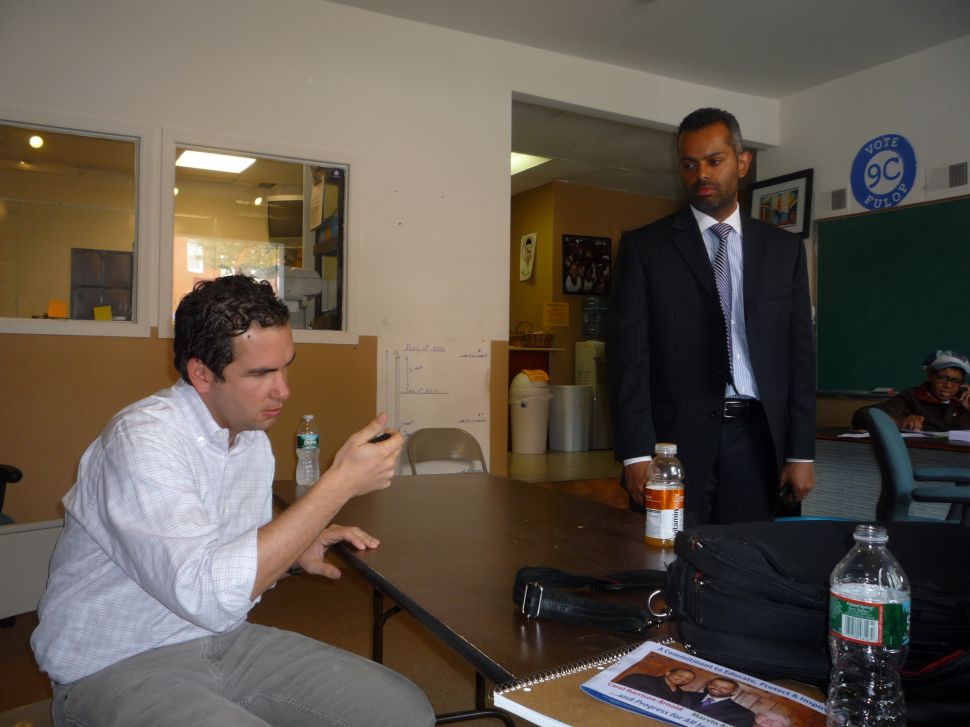