Hawthorne Democrat Jeff Gardner is shooting for consideration in Sunday’s Bergen County convention despite the announcement by party leaders that they plan to support another candidate for the vacant Assembly seat.

Gardner presented a petition to the executive committee and says he has support throughout the county for the spot.  On Thursday, county Democrats told PolitickerNJ that the party would support Maywood Mayor Tim Eustace for the vacant seat.

“Yesterday evening I submitted petitions to appear in Sunday’s convention as a candidate for the vacant Assembly seat,” Gardner said in a statement.  “Since our outreach began following the release of the new legislative map, I’ve spoken to elected officials, municipal chairs, and county committee members throughout the new 38th District.  Support is coming from every town in the district and I am confident that our people-powered campaign will prevail Sunday to fill out the ticket with Senator Bob Gordon and Assemblywoman Connie Wagner.”

Gardner had been set to challenge Democratic Sen. John Girgenti, also of Hawthorne, until the township was moved to the 38th District.  Girgenti promptly announced his retirement and Gardner threw his hat in for the Assembly seat vacated by Assemblywoman Joan Voss.

Yesterday, 38th District Sen. Robert Gordon of Fair Lawn endorsed Eustace for the spot, saying the ticket, which also will include Assemblywoman Connie Wagner, will win the district.

“Assemblywoman Wagner and I interviewed a number of candidates, including  Jeff Gardner, and certainly we were very impressed with him – his energy and his organizational skills,” said Gordon.  “But we were equally impressed with Tim Eustace, who’s been an elected official for ten years, and who’s won four elections. He will deliver a lot of votes for us in Rochelle Park and Maywood.” 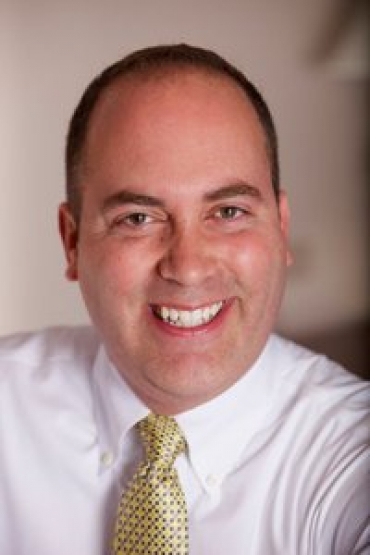