Amid all the hoopla, Haggerty this afternoon announced his intention to file for the District 36 Assembly seat which became vacant after last week’s redistricting.

“This is a Meadowlands District,” said Haggerty. “Almost all of the Meadowlands communities in our legislative district are suffering the same problems.”

The man who would be a candidate said that while District 36 Meadowlands communities are dealing with layoffs, old and aging infrastructure and the inability to maintain services due to the mandated spending cap, most are then having to pay the NJMC hundreds of thousands of dollars per year which could otherwise be kept by each community.

“Few people understand the tax formula. We need the fairness of taxation which our Constitution mandates,” Haggerty said.

Ten of the now fifteen communities which compose the new District 36 are within the NJMC Zone.

“That’s an enormous representation in one district,” said Haggerty. “We are held hostage by this formula and we need to change that.” 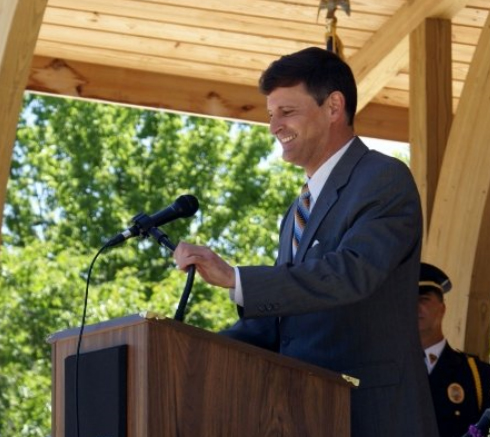