The Vice President of the West New York Board of Education, Angelica Maria Jimenez, will run with state Senator Nicholas J. Sacco’s (D-North Bergen) legislative team in the 32nd District, replacing Assemblywoman Joan Quigley (D-Jersey City), who was redistricted out of the 32nd.

The veteran Quigley is retiring from the legislature.

A West New York resident since she was five years old, Jimenez is a state licensed radiology technician employed by a private firm in Jersey City, a founding member (and vice president) of the WNY Women’s Club and an elected member of the New Jersey Democratic State Committee.  She is married and has two children.

“Angelica is a dynamic, vibrant Latina woman, a working mom, and someone who has demonstrated a real commitment to public service,” Sacco said in a release.  “I am very pleased to welcome her to our legislative team.”

Redistricting reshaped West New York and Gutenberg out of the 33rd and into the 32nd as the 33rd took on a larger share of Jersey City to offset the loss of the two North Hudson county towns.

Disconnected from her political ally, the renegade state Sen. Brian P. Stack (D-Union City), West New York Assemblywoman Caridad Rodriguez is retiring from the legislature at the end of her term. She is currently embroiled in a West New York municipal race where she is opposing the Vega Team as a candidate for commissioner on a slate with mayoral candidate Dr. Felix Roque.

A source this morning close to Stack told PolitickerNJ.com that Stack is close to hammering out a deal for a running mate to replace Rodriguez.

Quigley began her service in the legislature in 1994.

“Joan Quigley has been an extremely valuable part of our legislative team throughout our tenure together representing the 32nd district,” said Sacco. “She’s a close friend, an effective legislator and a strong advocate for Democratic party principles and values who has done a lot of good for middle-class families over her career. She will be missed by myself and the rest of the Democratic caucus and I wish her a fulfilling retirement.” 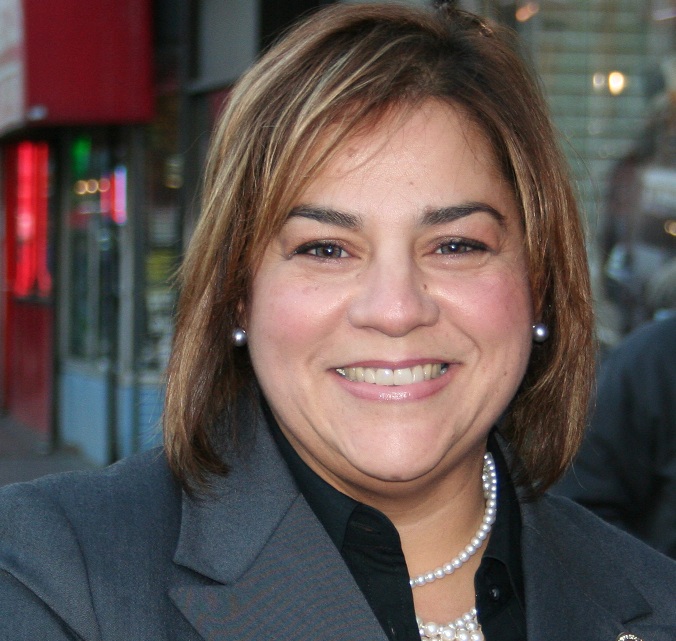