Running against state Senate President Steve Sweeney of West Deptford in the newly redistricted 3rd, Republican attorney Mike Mulligan doesn’t have any illusions about a contest – he knows it will be hard not to get flattened – but that doesn’t change his opinion about Sweeney’s designs on scrapping new applicants to a cost-savings state insurance plan.

“The Times story is scandalous news,” Mulligan told PolitickerNJ.com today. “Many will likely call for the senator’s resignation of his leadership position. The senator’s plan of stopping enrollments in the state health benefits plan by local government entities appears unwise, even foolish.”

Today’s story notes that South Jersey Democratic Organization leader George Norcross III, who owns one of the largest brokers of health insurance to government entities in the state, has been “losing customers to the program Mr. Sweeney wants to rein in, according to an analysis of the program’s records.”

“It’s difficult to accept his explanation that his motive in calling for a moratorium did not involve benefiting his longtime political ally,” Mulligan said of Sweeney.

A former Salem County freeholder, Mulligan’s a virtual no-hoper in his head-to-head with Sweeney, whose vaunted leadership position enabled allies to create a bulked up, Democratic-leaning district for him in an election year, according to the Republican challenger.

When the process moved Assemblyman Domenick DiCicco, (R-4), into the third district, Republicans considered their chances with DiCicco as the Senate candidate challenger to Sweeney before deciding on Mulligan.

“The district has been grossly gerrymandered in my judgment,” said Mulligan. “I think it’s a stacked deck, candidly. They have cemented Democrat control through gerrymandering. Steve Sweeney was very productive (during redistricting).”

Christie at a town hall meeting in Jackson on Tuesday lambasted Sweeney for not moving faster on government toolkit reforms.

“The governor needs people up there who are not going to obstruct the governor’s agenda,” said Mulligan, who said he has no indication that Christie plans to campaign with him against Sweeney.

“I would welcome it,” the long-shot GOP candidate said.

In the Times story, Sweeney denies he is writing legislation to benefit Norcross’s business. Today, the Senate president took aim at Christie.

“The one-way governor cut $1.1 billion in education funding, $448 million in state aid, and eliminated rebates to the tune of $848 million.  That is over $2.3 billion in cuts he made to New Jersey towns.  But he wants us to believe that saving $140,000 by changing public employee discipline guidelines is going to solve your property tax problems.  I said it before and I will say it again:  What a bunch of garbage.

“For some ‘tool kit’ bills, the savings is so miniscule as to be almost non-existent.  For others, there are no savings.  Others don’t even have anything to do with property taxes.  As for civil service and sick leave payout caps, we passed those…and the one-way governor vetoed them.

“The governor’s statements about the tool kit have been definitively proven false.  He should begin taking responsibility for the largest property tax increase in four years.” 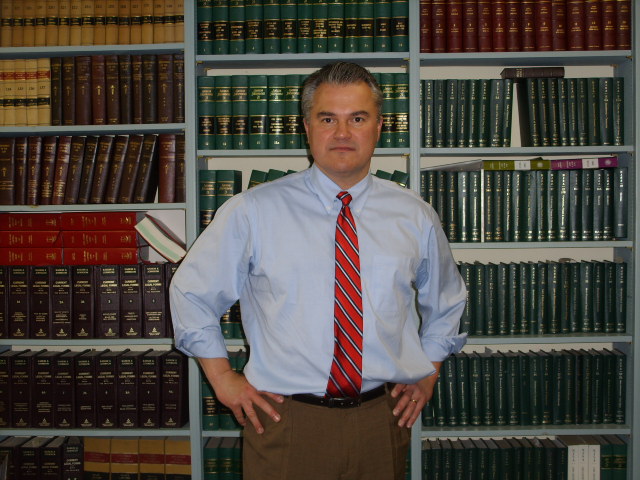