The New York Times is reporting that a deal has been reached to revive the Xanadu entertainment and retail complex.

According to The Times, the Christie administration, lenders and a new developer have reached a deal that will include a new name and more than $1 billion in new investment by the developer, Triple Five group.

The Times’ story states that Gov. Chris Christie has agreed to provide low-interest financing and to forgo most sales tax revenue for a period of time, according to those involved in the negotiations, who declined to be named because they did not want to be seen as upstaging the governor. 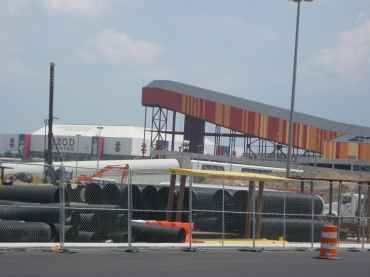