According to the challenge, Lewis was a California resident for the past four years and voted there during that time.

The complaint, filed on behalf of Burlington County Republican Chairman Bill Layton and Hainesport Township Republican Committee Chairman Ted Costa, notes that California law requires that only residents can vote there and that laws in both states recognize only one state of residency.

Lewis has filed to run for state Senate in the 8th Legislative District.

Lewis told reporters during a press conference announcing his candidacy that he lived in California for the past several years but has owned a home in Medford since 2005. He said he transferred his registration here in 2010.

Lewis attorney William Tambussi said the challenge is simply an attempt by the GOP to grab a headline where one doesn’t exist.

“It’s not valid for a number of reasons,” Tambussi said. “First off the Constitution doesn’t require that someone be domiciled in New Jersey, it requires you to have a residence in New Jersey.”

Tambussi said by the GOP’s logic a resident going away to college or graduate school would “have to sit in the politics equivalent of the hockey penalty box for four years before they could run for office.”

There is case law showing a one-year residency requirement is unconstitutional, Tambussi said, so an attempt to impose a four-year requirement is not likely to fly.

The Lewis camp plans to submit a response to the complaint on Monday.

Lewis did not immediately return a call for comment. 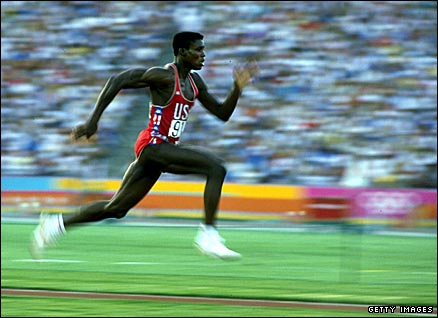