Forty-eight percent of all New Jersey voters worry about Gov. Chris Christie, while only 38 percent say he makes them feel enthusiastic, according to a Rutgers-Eagleton Poll released today.

“Since last August when we first asked people to tell us which traits describe Gov. Christie, voters have become more extreme in their positions, with nearly all positive and negative traits seeing double-digit increases,” said David Redlawsk, director of the Rutgers-Eagleton Poll and professor of political science at Rutgers University.

“The largest increase has been ‘stubborn,’ which 70 percent of Democrats, 63 percent of independents and even 52 percent of Republicans now say describes the governor ‘very well.'”

Redlawsk said “stubborn” is the operative adjective when it comes to Christie, with 62 percent saying it describes him “very well,” up 20 points from August 2010. Only 13 percent say stubborn does not describe Christie at all. Closely following is “smart,” which 56 percent of voters now say describes Christie very well, while 12 percent say it does not describe him at all. In August, only 39 percent said smart was a very good descriptor. A majority of voters also say “independent” (54 percent, up 14 points) and “strong leader” (52 percent, up 16 points) describe Christie, while 43 percent say “reformer” is a good descriptor, up 13 points from August.

Redlawsk said many negative adjectives are up as well, with “48 percent now saying ‘arrogant’ describes the governor very well, an increase of 14 points. Bully has increased by 13 points to 38 percent of all voters. The only adjective from August relatively unchanged is “uncaring” which only 26 percent say describes the governor very well, compared to 22 percent in August.

“As voters get to know Gov. Christie better, their opinions of him become stronger, with Democrats and Republicans both more likely to say positive and negative traits describe the governor ‘very well,'” Redlawsk said.

Rutgers-Eagleton polled 773 registered voters with both landline and cell phone households from March 28 to April 4. The poll has a margin of error of +/- 3.5 percentage points. 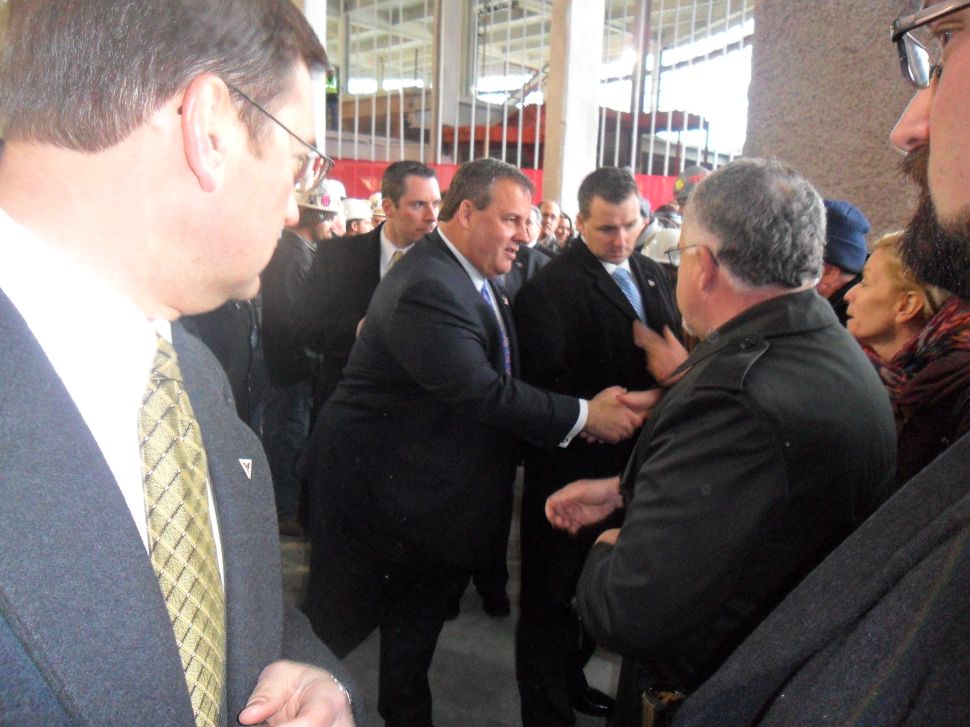