Troy Singleton, who was Chief of Staff to former Democratic Assembly Speaker Joe Roberts, has been tapped to run for assembly in the 7th Legislative District.

Singleton has served in various roles with the  New Jersey Regional Council of Carpenters and has also held positions with the State Democratic Committee and the Assembly Majority office.

He has been on the board at Rowan University since 2005.

Singleton will run for the seat that will be vacated by Democrat Jack Conners at the end of the term. 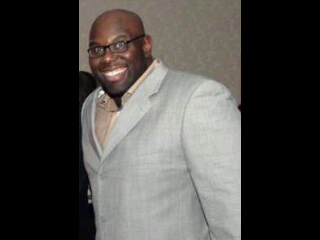