Running for a fourth term on the Bridgewater-Raritan School Board is Al Smith of Raritan.

His lawn signs dot the landscape in his hometown, a one-time mill town turned repository for WWII buffs eager to see the home of Medal of Honor winner John Basilone.

The ubiquity of Smith’s lawn signs also suggest another time: 1928 to be exact, when New York Governor Al Smith ran for president  as the country’s first Catholic candidate for that office.

Smith lost to Herbert Hoover, 58.2% to 40.8%. His platform largely formed the basis for the Democratic Party plank adopted by Franklin Roosevelt, who defeated Hoover in 1932. 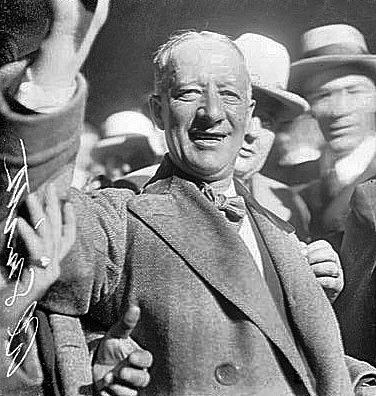