Down 24-16 in the state Senate, Republicans want to force and win some dogfights this year to give Gov. Chris Christie more leverage in the executive branch.

Based on past performance combined with redistricting changes, the following districts could produce some competitive angles this year… 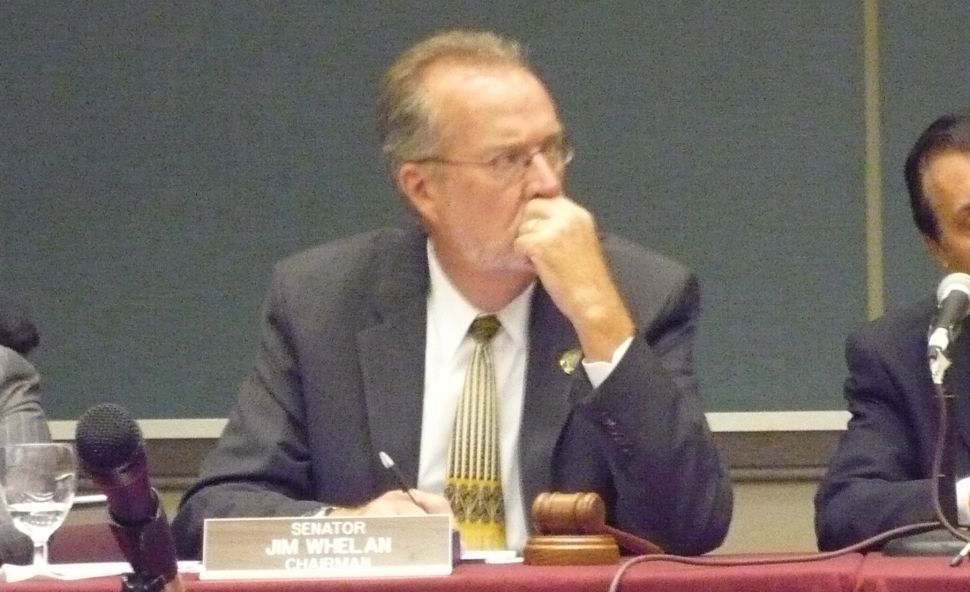