Somerset Republican Party Chairman Al Gaburo today announced the organization’s support for veteran Freeholder Jack Ciattarelli of Hillsborough to run as a replacement for Assemblywoman Denise Coyle, (R-16), who was redistricted out of the 16th and elected last night not to pursue re-election.

“As a result of Assemblywoman Coyle’s decision, Freeholder Jack Ciattarelli has indicated hs willingness to answer the call of duty and will be a write-in candidate for the 16th District Assembly seat. Jack has my unconditional support and that of the Somerset County Republican Organization,” Gaburo said. “Jack is an excellent candidate that has an accomplished record in municipal and county government. His message of lower taxes and reduced governmental spending is right in line with the newly formed 16th District.

“He is an outstanding choice to join the seasoned team of Senator Kip Bateman and Assemblyman Pete Biondi.” 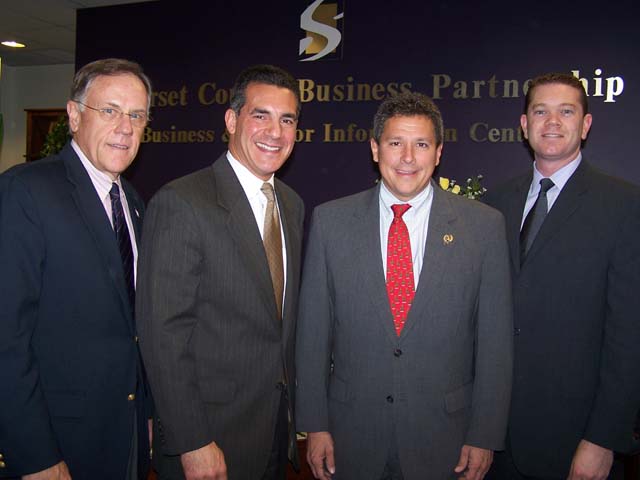