Jersey City School Board member Sean Connors is the compromise candidate for the 33rd District, according to three Hudson County sources.

The redistricting process infuriated Stack, who wanted to keep West New York and Gutenberg in his district but couldn’t. The new map forces him to jettison both towns and shoulder a bigger share of northern Jersey City.

A police detective, Connors has a rep as a likeable go-getter who shows up to everything, a miniature, Jersey City version of Stack. He lost a 32nd District off-the-line bid against state Sen. Nick Sacco (D-North Bergen) in 2007. 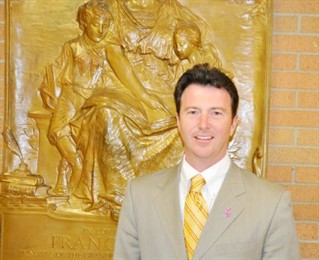