The school district has been under state fiscal monitoring since 2007, but the audit recommends increased attention be paid to a few key areas.

Asbury Park is one of 31 former Abbott v. Burke school funding case districts identified as chronically deficient and in need of additional assistance and funding. These mostly urban school districts – now referred to as School Development Authority-identified districts, or SDA districts – spend on average $16,506 on each child’s education.

The average legal cost per child in the 31 SDA districts was $37 in 2009-10, while the state average for K-12 districts, like Asbury Park, was slightly lower at $33 per student. Asbury Park schools paid $174 per pupil for legal costs during that same time, according to the audit – more than four times the SDA district average and more than five times the state average.

The state report recommends monitoring of the district’s Early Childhood program because they couldn’t determine whether or not the district made appropriate payments to outside contractors for program services in the 2009-10 school year.

Reconciliation of financial records was not completed by the district. The state then searched the 2008-09 records and found two of six contractors were overpaid. One contractor took in an extra $25,200 because, the audit concludes, the district didn’t take enrollment adjustments into account.

The other overpaid contractor took in an extra $7,500; the audit points to a lack of supervisor review as a possible cause for the overpayments.

The auditors couldn’t determine whether other overpayments occurred in 2009-10 because several months of enrollment records weren’t kept for three contractors whose pay is based on monthly enrollment.

The audit also recommends “enhanced” monitoring of supplemental educational services, based on several issues including incorrect hourly-rate pay that shortchanged students of 1,900 hours of tutoring services.

Another item in the report noted that several non-payroll employees have access to payroll systems. A few users had their access eliminated after the auditors made inquiries into the matter.

“This enhances the risk of inappropriate transactions; however, our testing revealed no fraudulent transactions,” the audit stated.

The administration also had the incorrect tally of sick days for a number of employees, as well as one employee found to be carrying forward 113.5 sick days without any contractual provisions to support the accrual.

Another area of saving is in the telephone system. In 2010, the district identified 149 unused phone lines – accounting for 10 percent of the annual $400,000 phone bill – which had yet to be taken off-line.

In the areas of health benefits, the audit found $15,000 in misadministration costs, two-thirds of which the district was able to recoup during the auditing process. 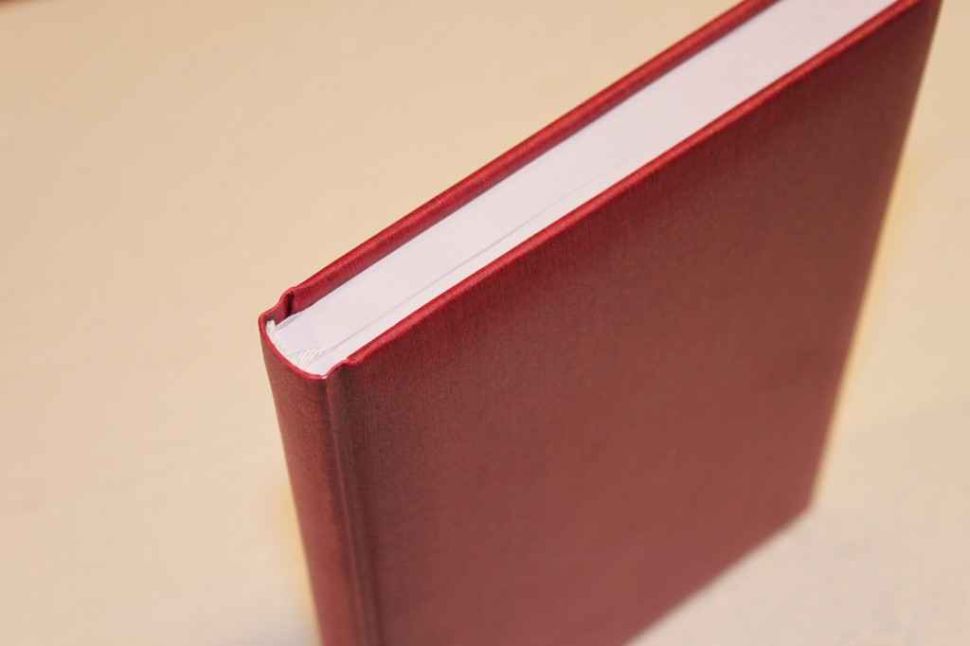