Senate President Steve Sweeney (D-3) of West Deptford charged Secretary of State Kim Guadagno with making a political and not a legal decision in dumping legendary Olympian Carl Lewis from the ballot in the 8th Legislative District.

“The governor couldn’t bully Carl Lewis out of the race and the Republican party couldn’t make a case stand up in court, so the lieutenant governor did their bidding for them,” Sweeney said in a statement. “I fully expect the lieutenant governor’s decision to be appealed, and I fully expect Carl Lewis to win and be our candidate in the 8th Legislative District. The decision as to whether Carl Lewis can serve in the Senate should ultimately be made by the voters, not a partisan elected official following party orders.” 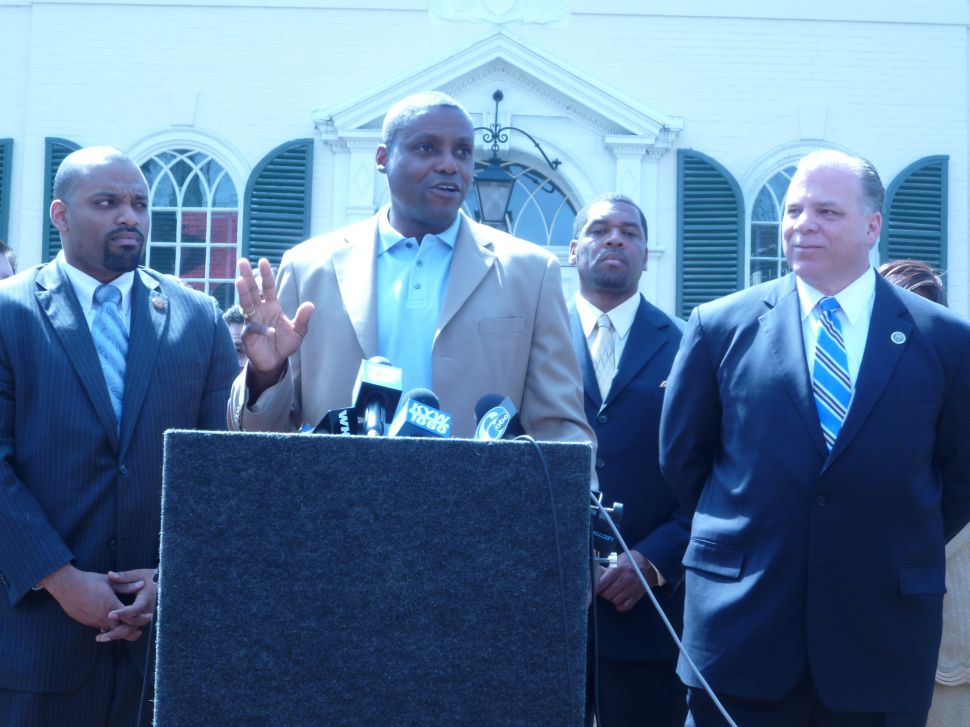