NEWARK – With 98% of the vote recorded, Antoinette Baskerville-Richardson has surpassed Tave Padilla to move into third place in a race for three seats on the Newark Schools Advisory Board.

The late-night move propelled the Children’s First ticket into the pole position.

Whoever wins the Padilla-Baskerville-Richardson joust will tilt the advantage in favor of either the For Our Kids team, whose incumbent Eliana Pinto Marin leads all voters, or the Children’s First Team, whose Alturrick Kenney is in second place. 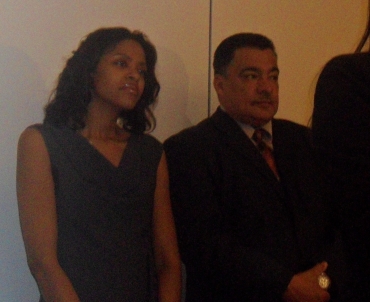