“My legislation was meant to save taxpayer dollars and improve lives. Unfortunately, the administration hasn’t been able to supervise parolees properly. The governor’s budget cuts, on the other hand, were patently irresponsible and designed to destroy the progress made in many of our great cities. But don’t worry – people in our cities may fear for their safety under Gov. Christie’s budget policies, but millionaires are at least enjoying their Christie tax cut. The governor’s tirades are tiresome and cowardly. It would be nice if he decided to act like a leader once in a while and engage in an adult conversation about the issues. This governor’s behavior demeans our state and the office he holds.”

Today, Christie, as he has previously, said that the assemblywoman bears some responsibility for two homicides allegedly committed by two early release inmates because she supported the program that led to their release. 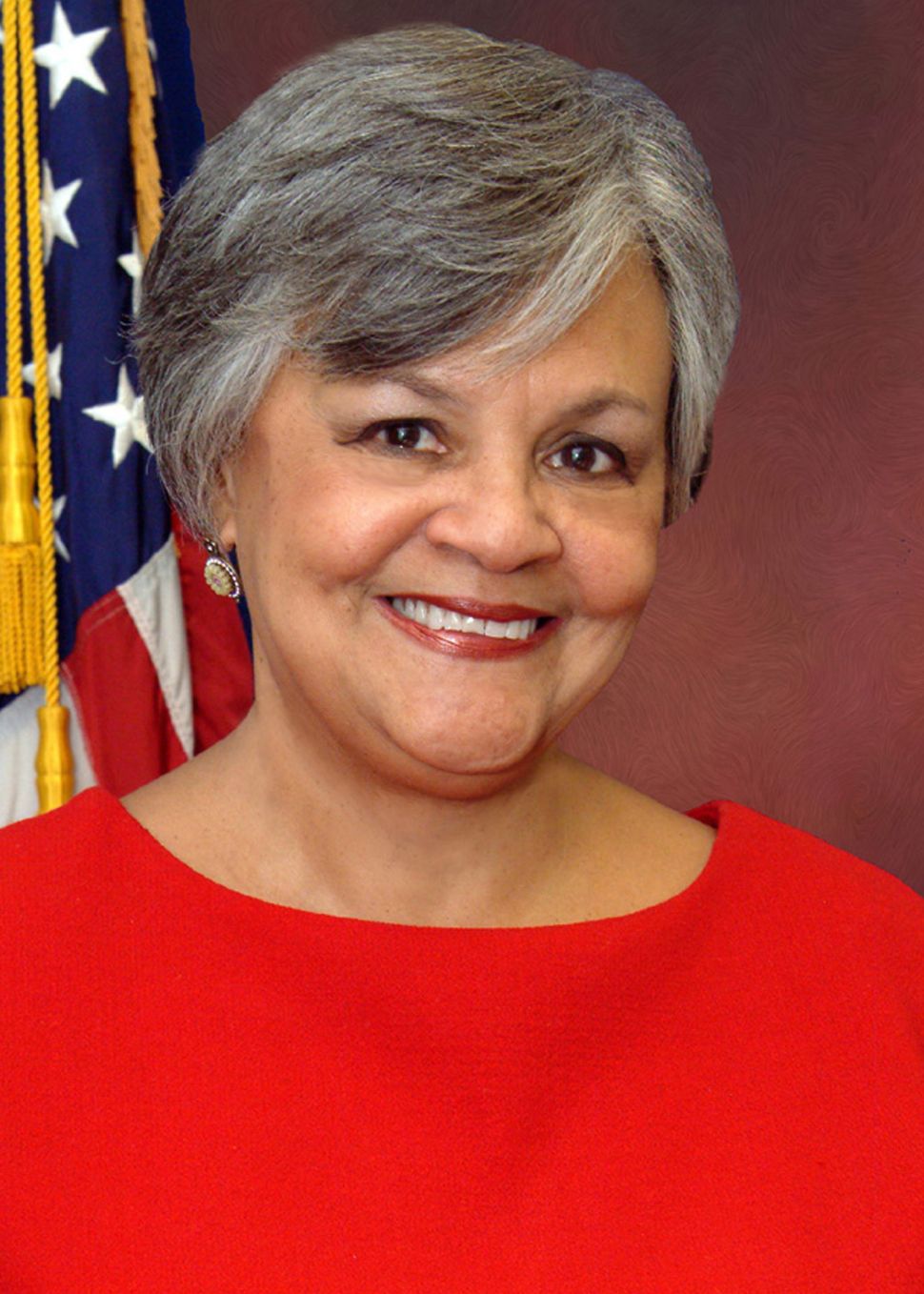