TRENTON – Assemblyman Jay Webber, (R-26), Passaic, told officials of the Human Services Department at Thursday’s Assembly Budget and Appropriations Committee hearing to continue thinking of innovative solutions, and  accused the “majority party” of “cross-examination and skepticism,” when they should have expressed approval.

Webber was referring to heavy questioning the commissioner received  mostly from Democrats sitting on the committee regarding the DHS’s proposal to cut 20 teachers for blind or visually-impaired students.

“It was disappointing to hear they would be skeptical when the architects of great success (proposed innovative ideas),” Webber said.

He encouraged the department to continue to “rethink and re-evaluate programs,” adding that if efficiencies are found in one part of the budget, the money could be invested in other DHS programs. DHS Commissioner Jennifer Velez said the proposed teacher reduction stemmed from a reduced caseload in students.

Assembly Budget Committee Chairman Louis Greenwald, (D-6), of Voorhees, apologized if he made the department leaders feel like they were being cross-examined. However, he didn’t apologize for asking tough questions, saying it is their responsibility to be “a watchdog for the taxpayers” and to not take things at face value.

“We have to make sure the programs we invest in are worthwhile,” he said.

The DHS has also proposed eliminating 1,400 people who currently have state-issued insurance but are not officially part of the Medicaid program. That cut will save $4 million.

After the hearing, Assemblywoman Nellie Pou, (D-35) Bergen/Passaic, harshly criticized the decision to save money by cutting some of New Jersey’s poorest families out of the state’s Family Care health insurance program.

“By remaining singularly focused on reducing spending on paper, the administration is overlooking the long-term costs and ramifications of many of their misguided budget cuts.  This year’s budget would kick even more adults out of the Family Care program than last year, including all single adults or couples without dependent children.” 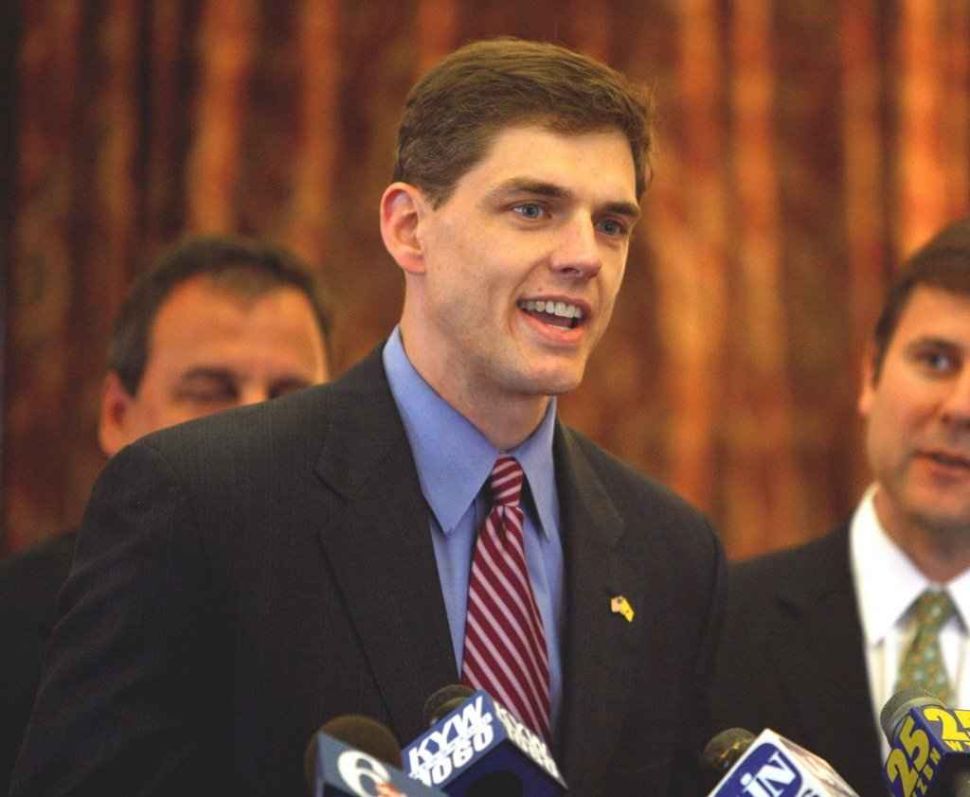