“We are disappointed with Dr. Rosenthal’s decision,” said the GOP redistricting commission chair, standing outside the Republicans’ room with fellow Commissioner Bill Palatucci.

“:We don’t predict the future all we know is this is a majority Latino district now,” Webber said.

“Latino and African American voters have waited long enough to win races where they have a chance right now,” Palatucci added.

Webber said the Republicans responded to every one of Rosenthal’s requests. 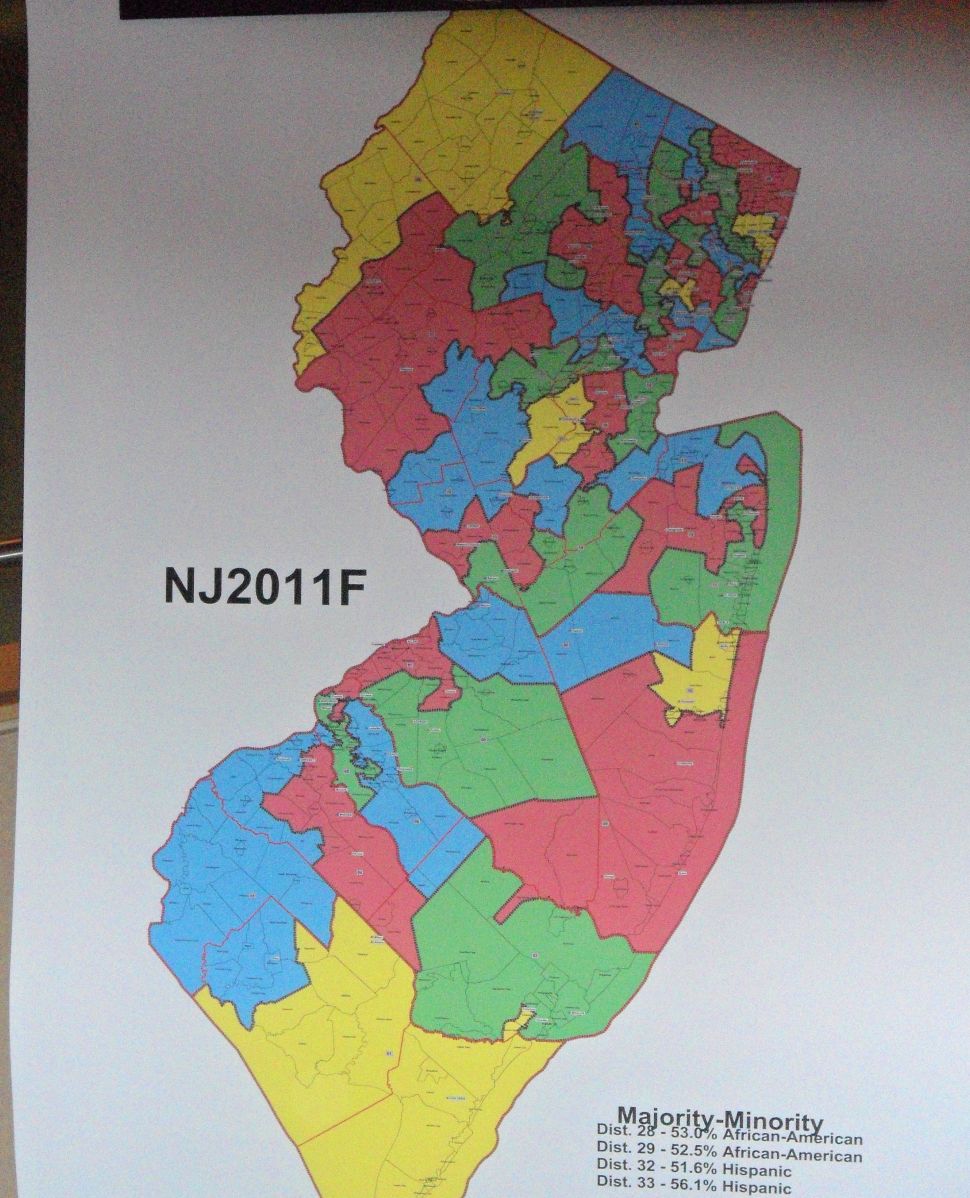