“This is a map that complies with all of the principles enunciated in the Voting Rights Act,” he added.

It deviates just 5.2 percent from the population max allowable in each district, compared to 5.5 percent in the Republicans’ map, he said. 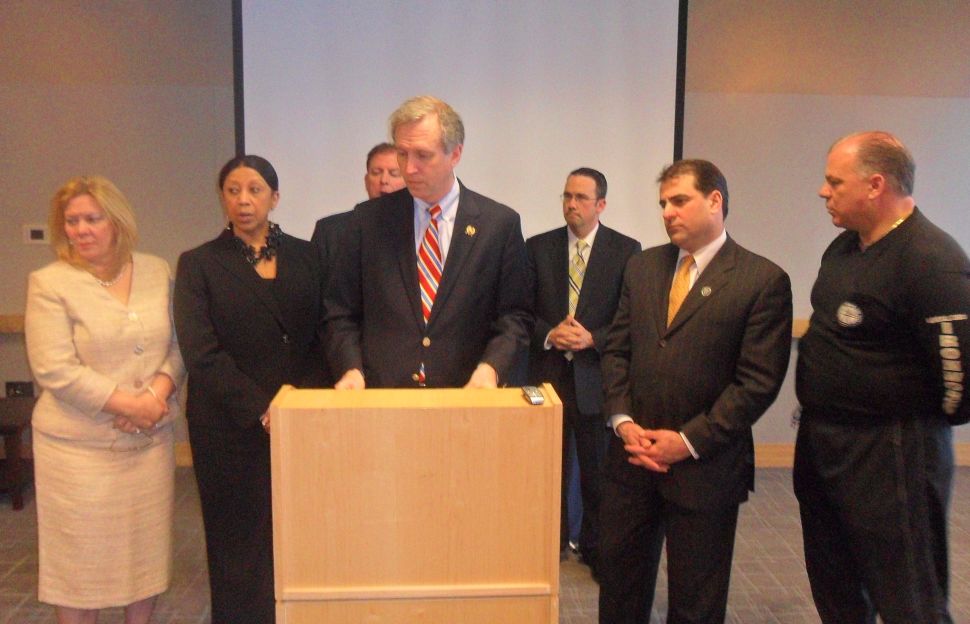