TRENTON – The Assembly Labor Committee approved A3792, which provides for annual adjustments in worker taxes paid into the state disability benefits fund.

The disability fund is substantially overfunded as pay-ins in recent years have far exceeded payouts.  The surplus has been diverted to the general fund to the tune of $748 million over the past 17 years including in the current fiscal year budget.  The bill would allow for the tax cut in the event that, like in most years, contributions exceed payouts.

Himself a business owner, Milam said he understood that even the most modest relief that can be provided to employees right now should be provided.

Republicans did not vote in favor the bill, which may indicate a negative outcome should it land on Gov. Chris Christie’s desk.

Like the business lobbies that spoke today, the Republicans wanted to see the same savings provided to employees also provided to the employers.

“We believe that that’s a win-win for everyone,” said Michael DeLoreto, director of government affairs for the N.J. Food Council.

Stefanie Riehl, assistant V.P. of the N.J. Business and Industry Association, agreed, asking for an amendment to the bill.

Egan said Milam submitted a companion bill today that would create an unemployment task force to study further improvements to the system.

Assemblyman Jay Webber (R-26), of Morris Plains, said this stopgap measure would only result in its dissolution in the future.

“In future years, we are opening up the possibility of tax increases on employees,” he said, a tax increase that shouldn’t be put on “auto-pilot.”

His GOP colleague Assemblymen Erik Peterson (R-23), of Franklin, agreed and also voted against the measure.

Assemblyman Ronald Dancer (R-30), of Plumsted, abstained from voting, but stressed that he agreed employers should be included.

According to the bill statement, the reduction in disability pay-in is partially made available by annual accumulations of previous-year overpayments, which have been raided to fund other areas of the budget.

“In past years, large surpluses in the fund have sometimes resulted in the diversion of significant amounts of monies from the fund to the General Fund,” according to the bill. “Since 1994, $748 million has been diverted from the fund, with the most recent diversion occurring in the current fiscal year. If, as has occurred during most years, total contributions paid into the fund substantially exceed total benefits paid out of the fund, the provisions of this bill would cause a reduction in tax rate for workers.” 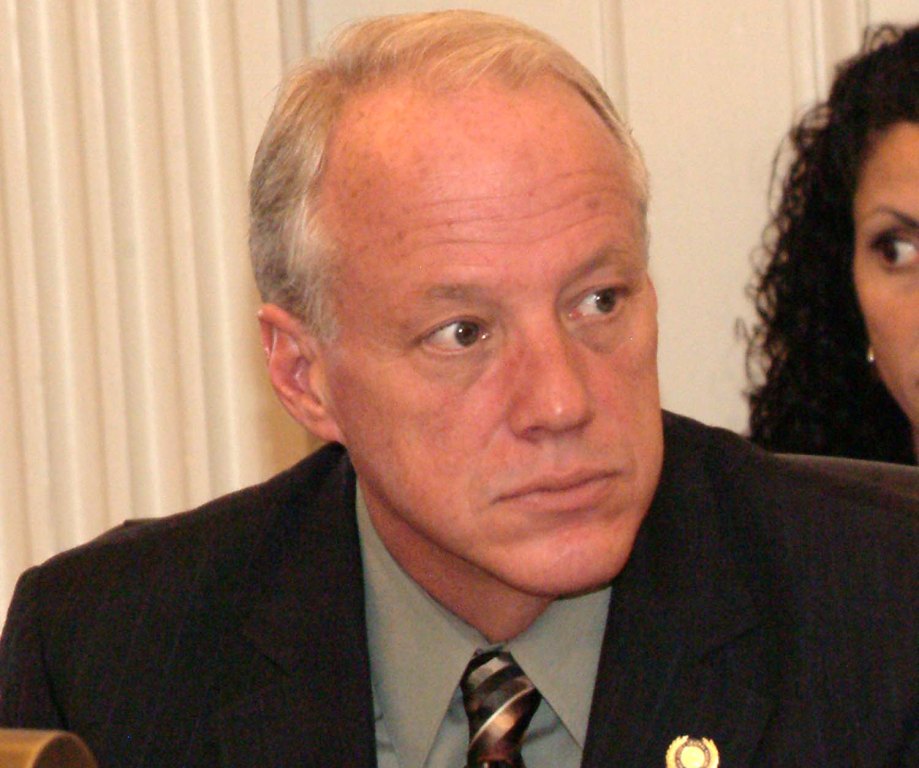