A bill to reduce bureaucracy was signed into law Thursday.

The law, A2849,  requires the Board of Public Utilities  to issue every order in written form and post them on the Internet.

“This is a sensible law that will go along way toward making our state more business friendly,” said Assemblyman John Burzichelli, (D-3), Gloucester/Cumberland/Salem), chair of the Assembly Regulatory Oversight and Gaming Committee.

In addition to Burzichelli, the bill was also sponsored by Democrats Annette Quijano, Wayne DeAngelo and Celeste Riley.

“BPU orders can be among the most important yet complex directives for our businesses, and it’s important to make sure they’re clear so our businesses can spend more time creating jobs and less time cutting through red tape,” said Riley in a release.

The law allows a written order to be issued within 14 days of an oral order where a matter is an emergency that affects public health and safety, if the written order doesn’t differ substantively from the oral order.

Any board order issued orally may be made effective immediately, but if such order is not issued in written form within 14 calendar days thereafter, it shall be void and of no effect. 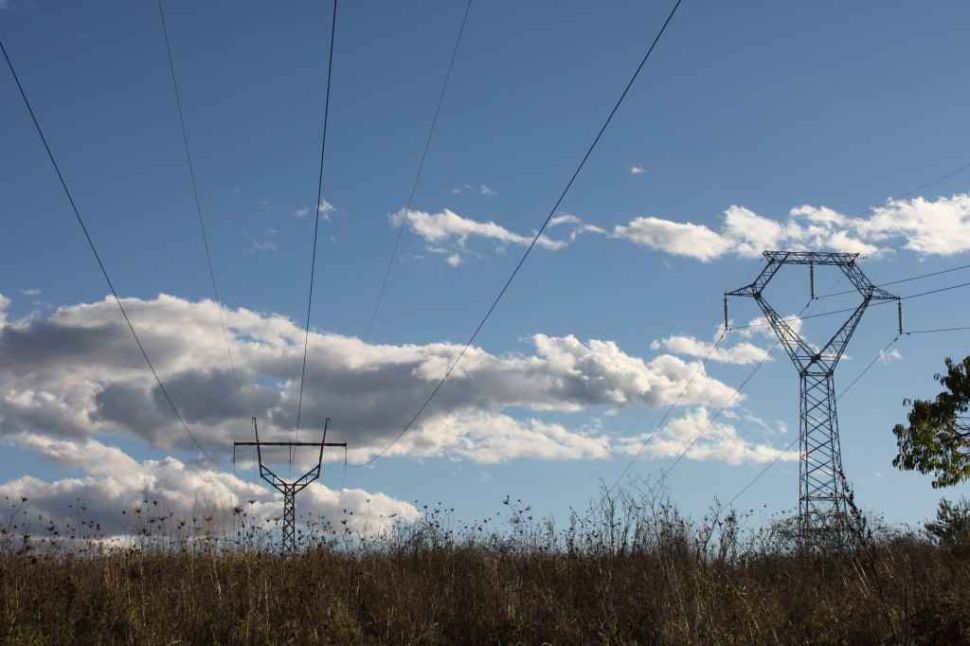