A reader passed along the following article in this week’s Villager regarding former City Council candidate and West Side political activist Yetta Kurland explaining why she is licensed to carry a firearm, a detail first revealed in the New York Times.

“It’s a job requirement for me,” Kurland stated. “I’m a designated official for my language school. We’re licensed with the Department of Homeland Security. I’m required to have a firearm. … Our school has an emergency-preparedness plan — and we determined that the designated official has a gun. It’s a responsibility that comes with my job — I take it very seriously.

Asked why an ordinary language school needs deadly firepower, Kurland didn’t describe any specific situations that might arise to justify it.

Here though the story gets weirder when reporter Lincoln Anderson calls the school and asks to speak with Kurland.

“[A] receptionist who answered the phone said that Kurland “no longer owns the language school,” and suggested calling Kurland’s law firm. Asked when Kurland had sold the school, the receptionist said, “It happened a little while ago.”

Kurland doesn’t really address the discrepancy with the paper, nor does she really answer the question about why she would need to carry a gun in order to run a language school.

Fortunately, the paper called up Ron Kuby for insight, who says, “I don’t know why an English-as-a-Second-Language school needs someone running around with a gun. And it also sounds crazy, crazy — and not good crazy. You can check with [Police Commissioner] Ray Kelly on this, but I don’t see Yetta Kurland as my first line of defense against terrorists wanting to learn English. What good does it do you when one of your students goes berserk and decides to nuke you? It doesn’t add up.” 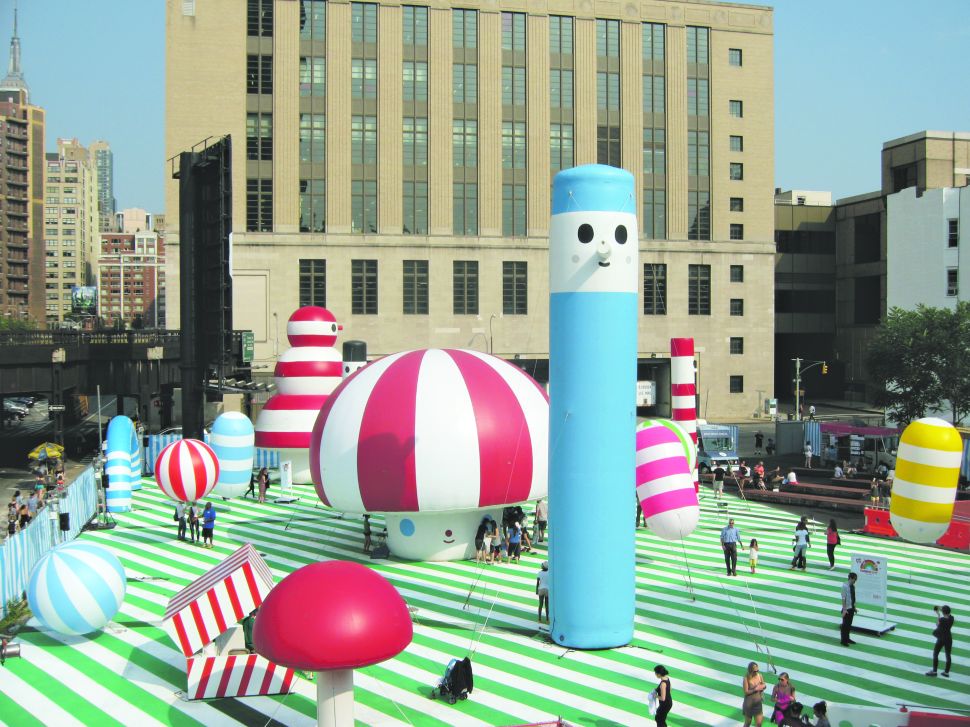