“Pretty outrageous,” said Menendez, who wants to end tax subsidies for the five largest oil companies and recoup what he indentifies as billions of dollars to help address the federal deficit.

“Mr. President, my bill would close several loopholes for Big Oil. Loopholes that, given the current budget climate, would let Big Oil get away without making any sacrifices at the very time we’re asking middle-class families, the disabled, and the elderly to tighten their belts and help reduce the deficit,” Menendez said.

“There simply is no common-sense explanation for balancing the budget on the backs of working families and letting multibillion-dollar oil companies keep billions in taxpayer dollars.” 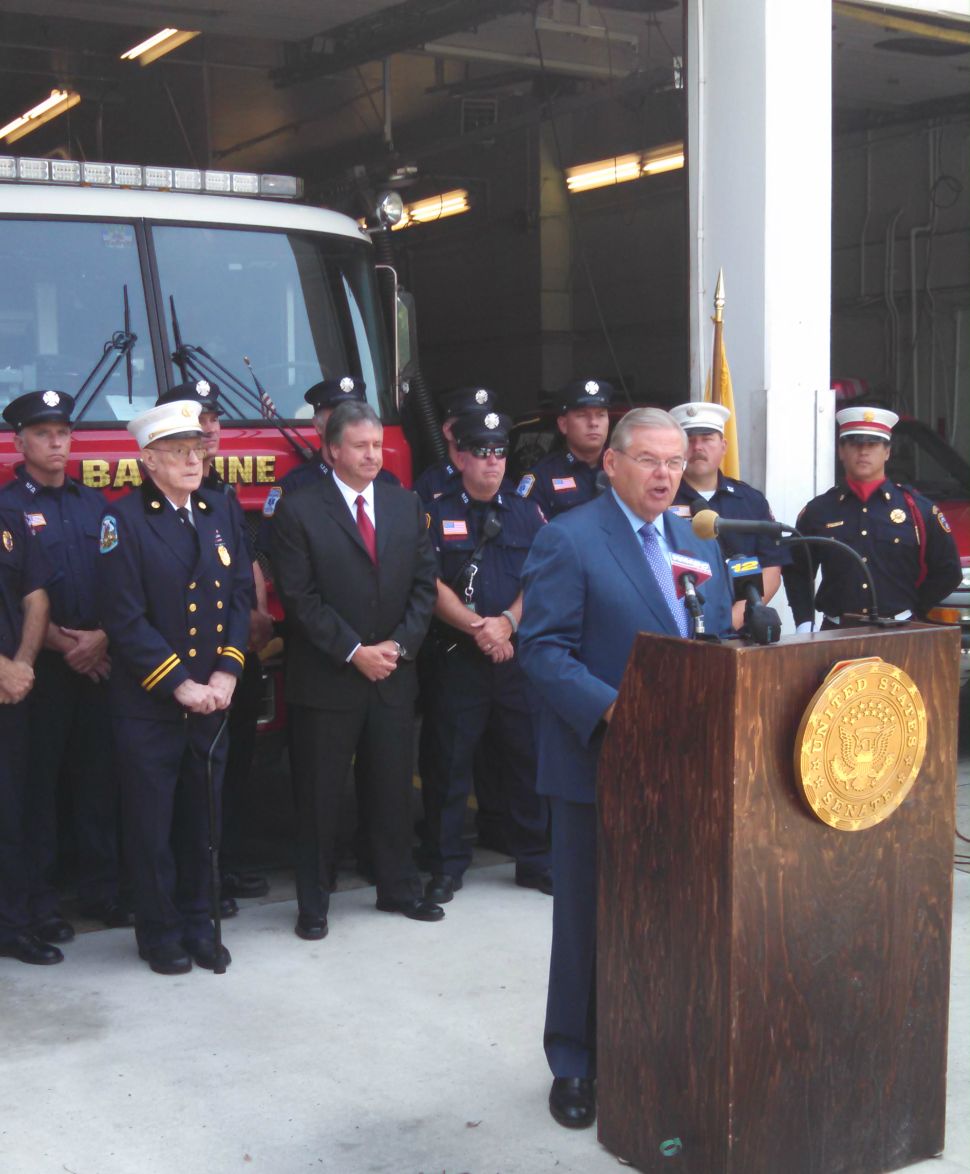