All of which begs the question: What the hell is wrong with this town?

At least, that is the question The Daily News’ Frank Lombardi posed to Mayor Michael Bloomberg at a news conference earlier today.

“Is there something in the water,” Lombardi asked, “That makes people act strange when they come to New York City?”

“I’m not sure I understand the question,”  Bloomberg responded. “Our crime rate is very much lower than any other big city. Maybe there is something that keeps them on the straight and narrow. You are never going to have a hundred percent. I don’t know what the truth of the matter is here but if it’s as alleged it is disgraceful and we should prosecute. But I don’t know why your question assumes that we have worst case. I think all of the statistics show that we have people here who behave a lot better than they do on average.”

The mayor was also asked if he knows Strauss-Khan.

He said he does not. 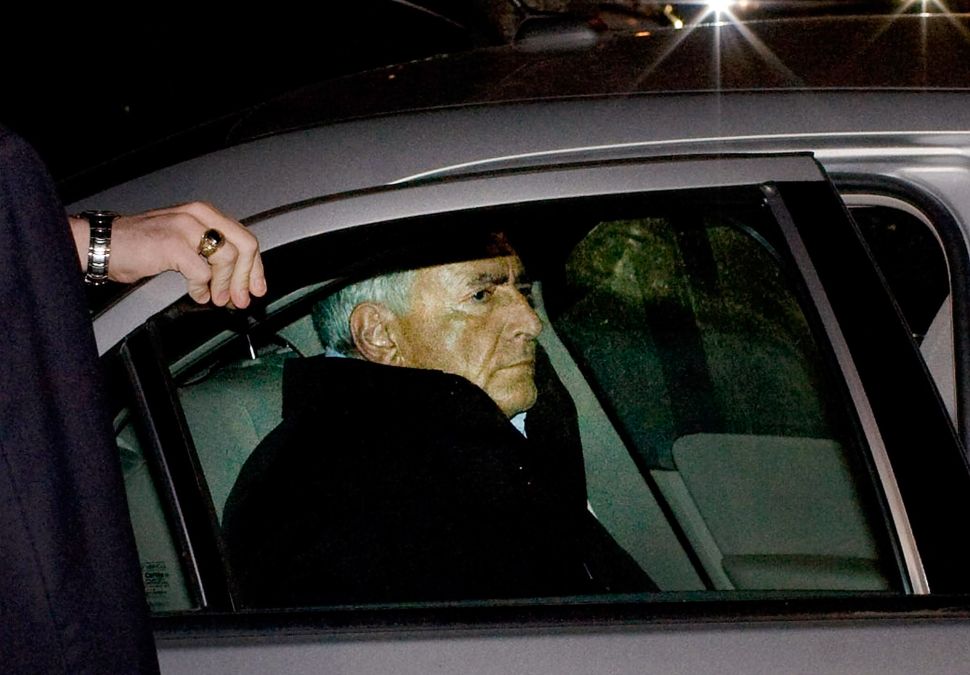