An email from Stern says there are also “an array of wonderful historic campaign buttons from the famed collection of Trudy L. Mason.”

The event is at 79 Madison Avenue, tonight at 6:30 p.m. Former Mayor Ed Koch is also expected to attend. 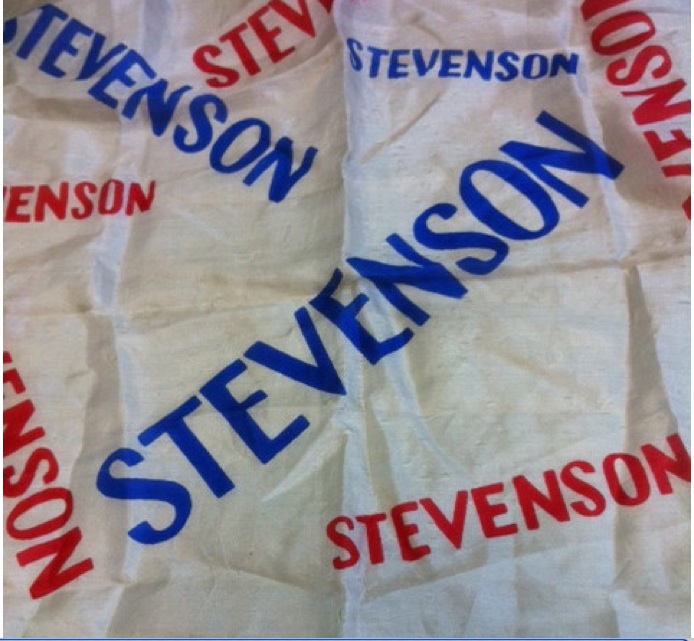