With just three weeks to go until the June primary, Democratic candidates for the state’s 120 legislative seats have amassed more than double the campaign cash that their GOP opponents have pulled in.

Reports from the Election Law Enforcement Commission show Democrats with more than $8.2 million on hand, while Republicans maintain $3.9 million in their coffers.

The report shows that from January until earlier this month, Democrats also outraised their Republican opponents $3.7 million to $1.9 million.  Those totals are up about 2 percent from the same period in 2007, the last time all 120 seats in the Legislature were up for election.

“While fundraising was up, the increase was slight even though contribution limits are now higher than four years ago due to inflation adjustments,’’ said Jeff Brindle, executive director of ELEC. “This seems to show the impact of pay-to-play laws on fundraising after those laws took effect in 2006. In the prior election cycle, fundraising had increased by 38 percent. Fundraising actually dropped in 2007, and is up only slightly this year.”

The most recent numbers are inflated by $8 million rolled over from the previous campaign.

Since January, Democrats have spent nearly three times what the GOP candidates have spent, shelling out some $2.8 million, compared to just over $1 million by Republicans.

Next month’s primary will determine the final slate for November’s all-important mid-term elections.  Democrats hold a 24 to 16 majority in the state Senate and a 47 to 33 majority in the Assembly. 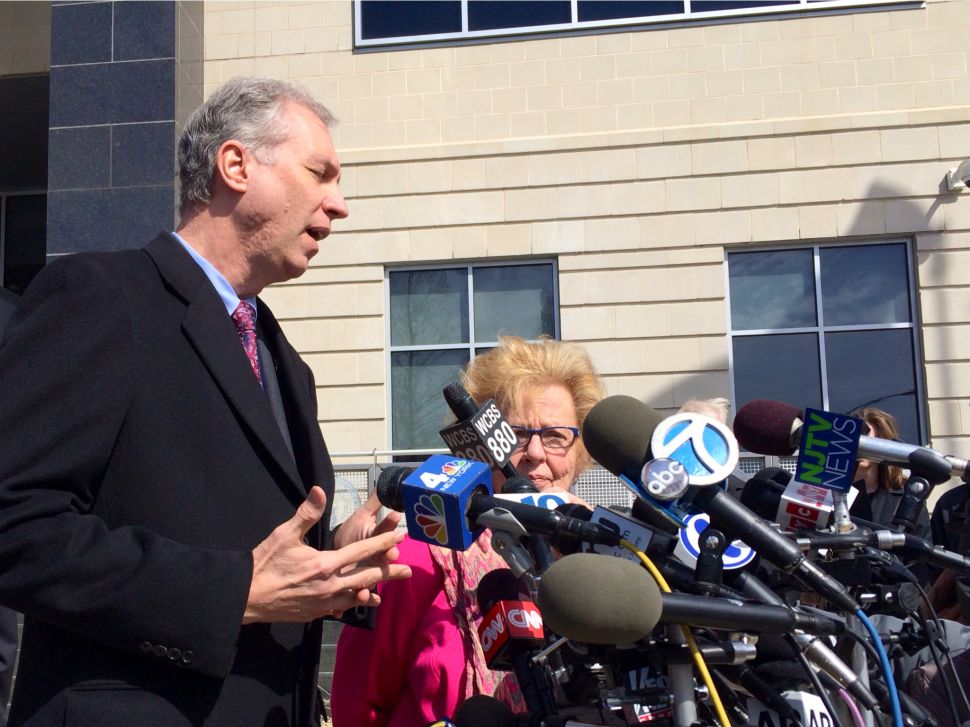