As infuriating as bike lanes are to some New Yorkers, their ultimate goal is to make the streets safer for everyone. Like so many other things in the city, this does not always work as planned. Bike lanes are still kinda dangerous. And we’ve got video proof.

After getting ticketed for not riding in the bike lane–which is perfectly legal, by the way–Casey Neistat set out to chronicle just why bike lanes are not always the best. This may be the best biking video we’ve watched since Quicksilver.

Or Mr. Neistat’s other brilliant biking pic, “Bike Thief,” about he and his brother’s efforts to steal bikes in broad daylight without anyone so much as giving a damn.

Fun fact: “Bike Lanes” has been viewed all of 196,682 as of this writing. It was posted yesterday. “Bike Thief” was posted in March 2009, over two years ago, and has racked up only 137,320 views. With summer finally here, expect the bicycle backlash only to get hotter. 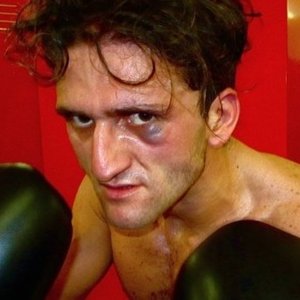