A week ago Cedeno lost in his bid for the Assembly in LD20.

The vote tally for chair was 70-65 in favor of Cedeno. 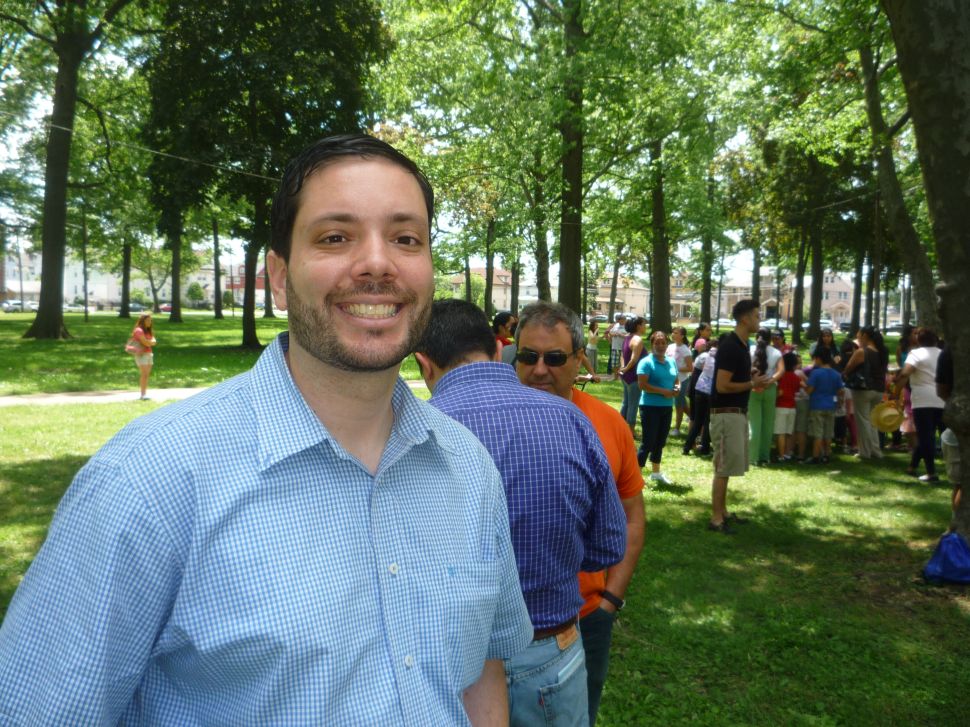