“The speaker, Senate president and myself worked collaboratively to pick commissioners to represent the people and geography of the state of New Jersey,” said State Party Chairman John Wisniewski, who submitted the names to the Secretary of State’s Office.

The state party chairman said nothing should be read into his late in the day announcement on deadline day.

“It’s not indicative of anything other than we’ve got lots of very qualified people,” Wisniewski said. “You’ve got a great body of qualified Democrats to serve on congressional reapportionment and we’re only allowed to pick six. It’s a thoughtful process.”

Former Speaker Roberts of Sea Isle City, who represented Camden in the legislature, is expected to serve as chairman of the commission. 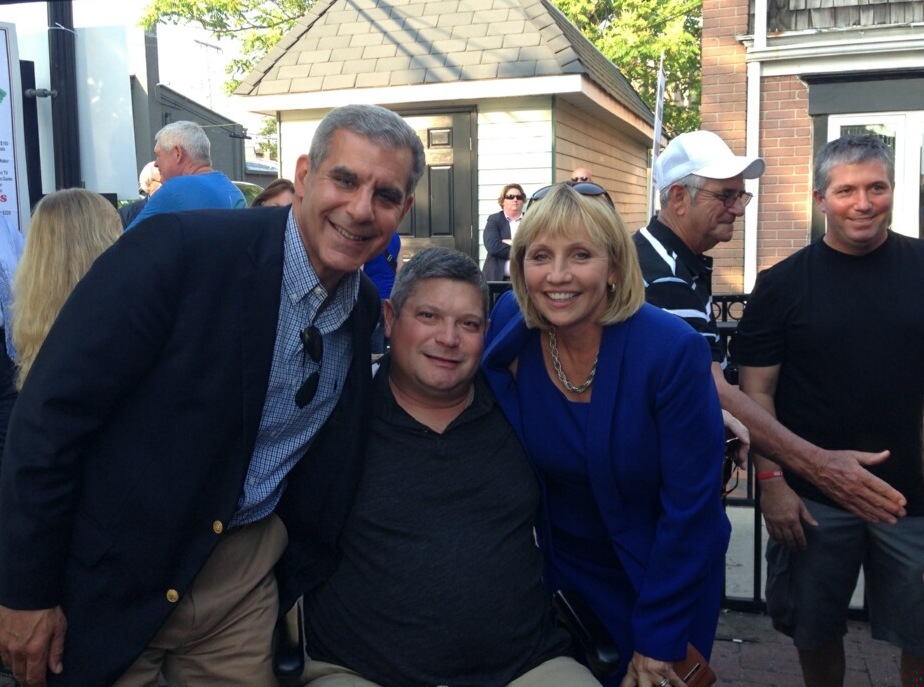