With many Congressional Democrats already calling for the resignation of Congressman Anthony Weiner for Tweeting photos of his penis around the globe and most New Yorkers not caring about Weiner’s personal life, and hoping that he does not resign over his twitter scandal, why does a former losing New Jersey Republican congressional candidate care about the issue?

“Gooch has obviously become obsessed with Weiner’s penis and is dealing with her feelings of inadequacy over losing to Anna Little in her unsuccessful bid for New Jersey’s 6th Congressional district,” said Dr. Ronald K. Striutsky, the Franz Brentano Professor of Freudian Psychology at Rutgers.

Diane Gooch is the publisher of The Two River Times of Red Bank, and a resident of Monmouth County, New Jersey one of the top 50 riches counties in the country, and located more than 30 miles away from Congressman Weiner’s District in New York. She has been running ads on TV and her website, describing the Brooklyn Congressman: “Anthony Weiner: Unfit to Serve, Liar. Cheater. Disgrace.” and thinks that “He must resign NOW!”

“Notice how Gooch frames her obsession: Her overuse of ‘capital’ letters mid-sentence. Exclamation points. Her intense need for immediate action. Calling him a ‘Liar’. A ‘Cheater’. ‘Unfit to Serve’. These are elements of a failed woman’s obsession,” continued Dr. Striutsky.

Striutsky is the author of the book, “The L Word: Why Republican Losers Have Lower Testosterone”.

“How would you feel if you lost to a woman named ‘Little’, and were a billionaire? Obviously, the woman is crying out in pain, and is obsessed with Weiner’s penis. She needs help.” 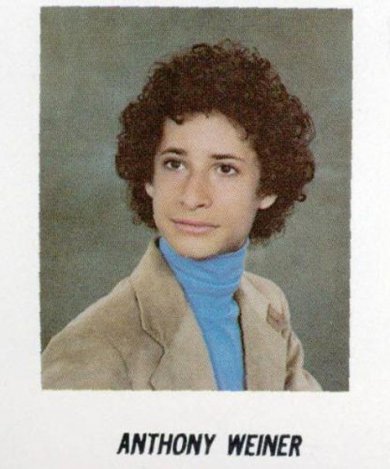