TRENTON – Democrats in the Senate passed the millionaire’s tax tonight, 24-15, on party lines.

State Sen. Ray Lesniak (D-20), bill sponsor, said the way the administration is “protecting millionaires” but has “no problem with increasing taxes on middle-income (residents) or seniors (by cutting their tax rebates).”

Republicans continued their claim that millionaires are job creators and will flee the state if this surtax is instated.

State Sen. Bob Singer (R-30), said the first thing companies want to know when they relocate is “where are the top execs going to live – what’s their quality of life like – and how much of their salary are they going to keep.”

She said claims that the Democrats let the tax lapse before Gov. Chris Christie took office are out of context: “I did not know at that time that we had the crisis we had today.” She said even Christie said that he didn’t know how bad the fiscal health of the state was.

Knowing that Christie has stated over and over that he will veto this bill, state Sen. Mike Doherty (R-24) called it “the most cynical, political bill I have ever seen.”

He said, “You should have done it in December of 2009 when you had the chance.” 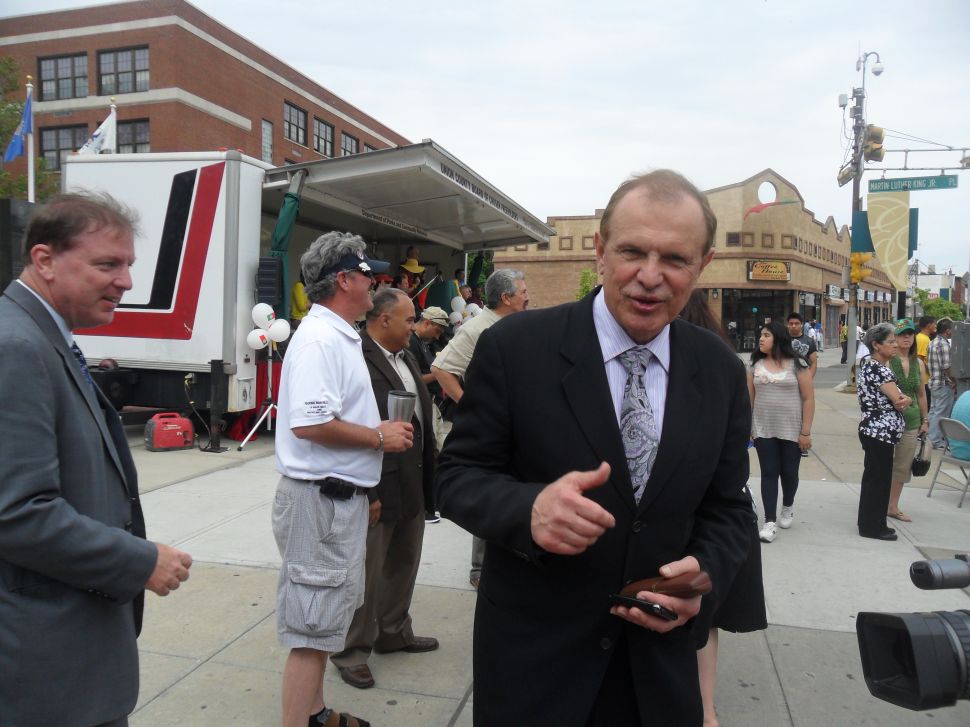