Rutgers Professor Alan Rosenthal, who spent a grueling spring as the 11th member of the legislative redistricting team, said Tuesday he has no desire to repeat the performance during the upcoming Congressional process.

“There is a better chance that I’ll run for president,” Rosenthal said while leaving a hearing of the Joint Legislative Commission on Ethical Standards, which he chairs.

Rosenthal has served as the 13th member of the Congressional redistricting team twice before, in 1991 and 2001 and was most recently the tie-breaking vote on the new legislative map.

He called his decision to side with the Democratic version of the map one of the toughest of his life, but said ultimately he believes New Jersey to be a Democratic state.

The legislative process was fraught with drama as each side lobbied the professor and legislative expert relentlessly.  The process concluded with a week of meetings at a New Brunswick hotel during which the governor made two appearances to help sway Rosenthal.

The Congressional redistricting team, which is made up of six Democrats and six Republicans must vote on the 13th member by July 15.  The vote must be certified to the secretary of state by July 20.

If the two sides cannot agree on a 13th member, then the names of the two highest vote getters are forwarded to the Supreme Court, which has until August 10 to choose between the two. 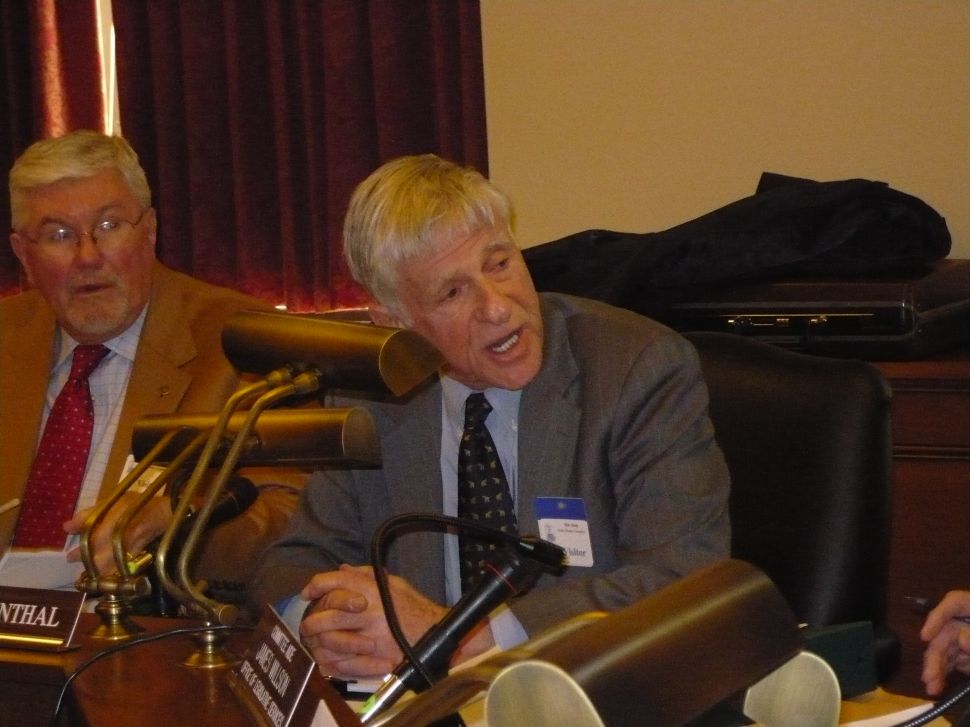