Another source said the Democratic opponents of the resolution are expected to be Ruiz, Cunningham, Stack, state Sen. Nia Gill (D-34) of Montclair and “maybe Gordon.”

The resolution’s sponsor, state Sen. Loretta Weinberg (D-37) earlier today said she hopes Gov. Chris Christie agrees to have at least a couple of more months of negotiations for a better deal for the embattled public network. 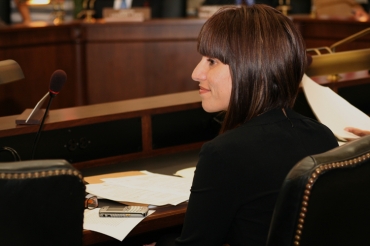