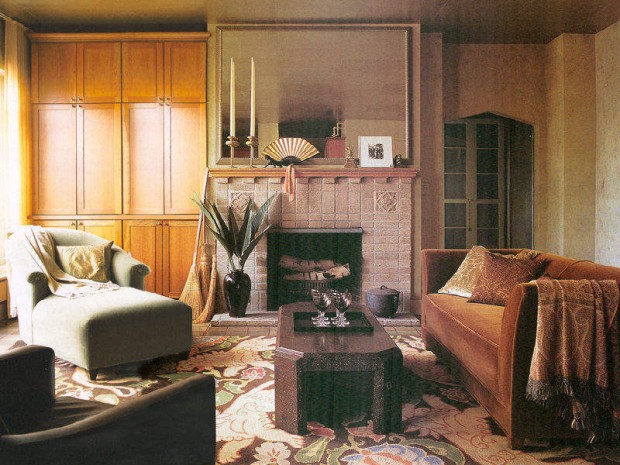 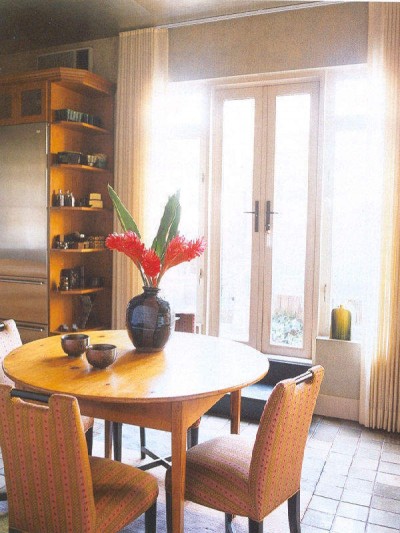 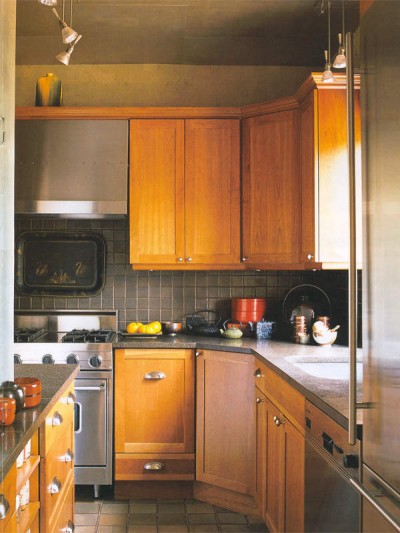 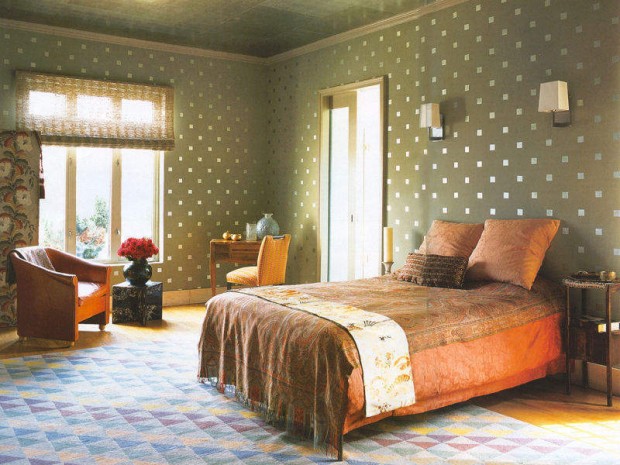 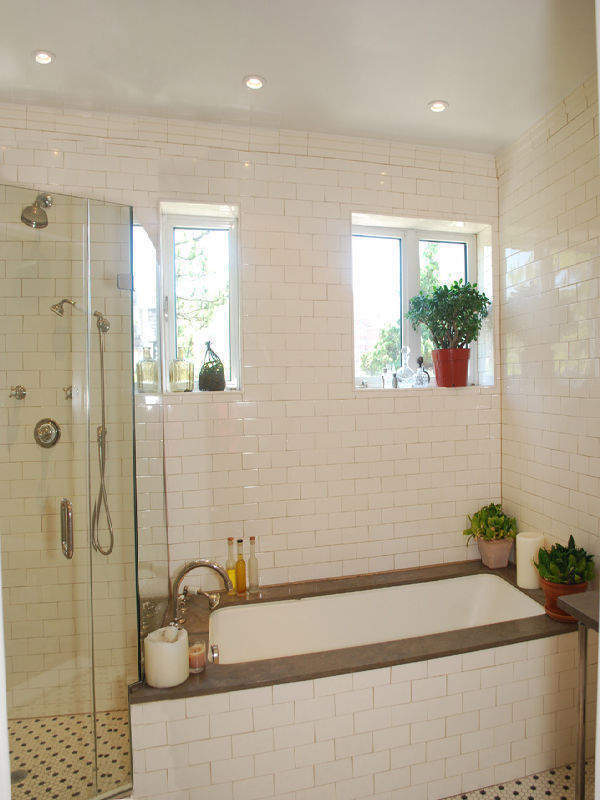 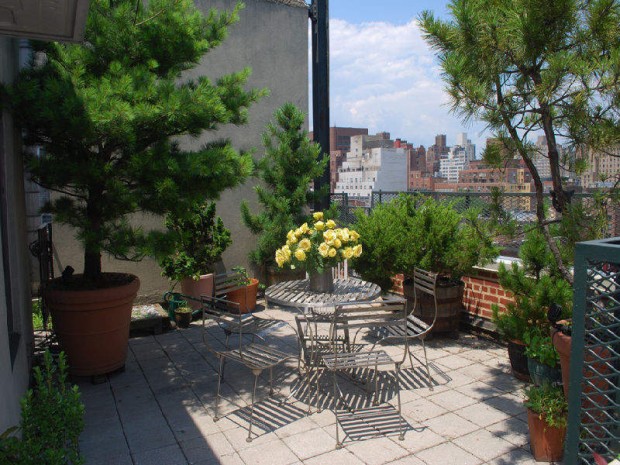 The Village is her stage.
jhanasobserver 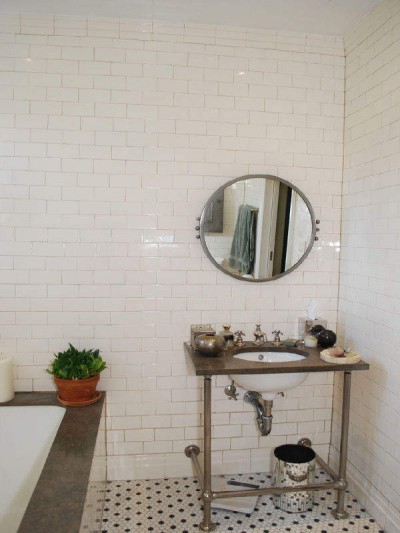 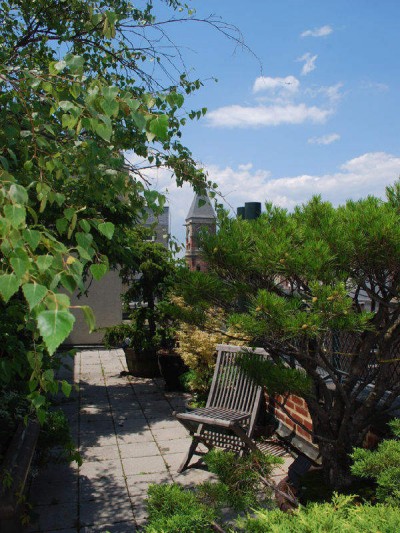 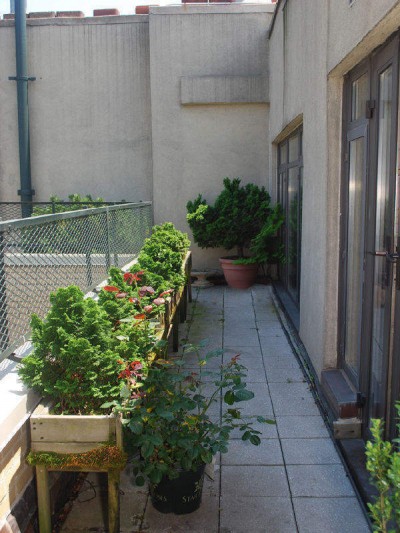 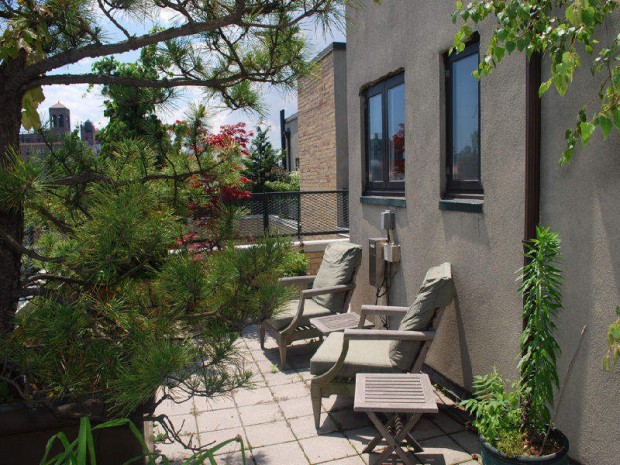 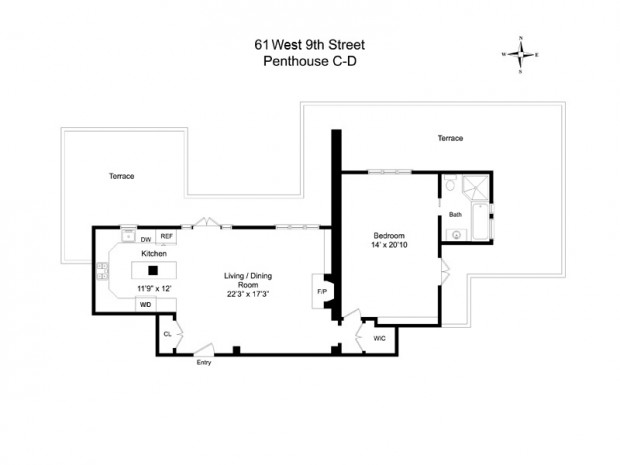 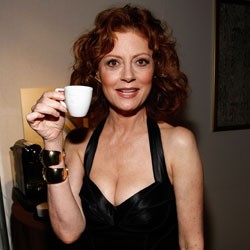 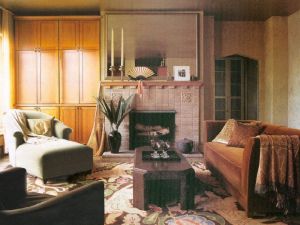 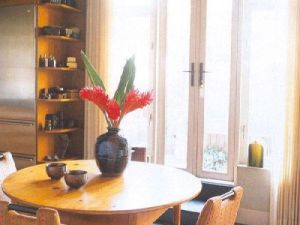 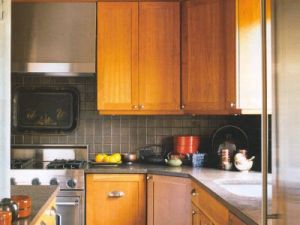 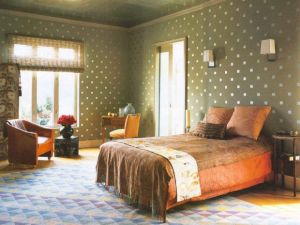 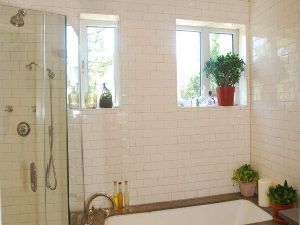 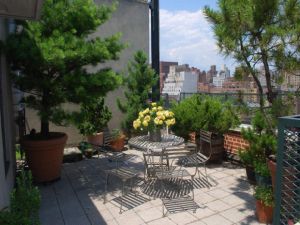 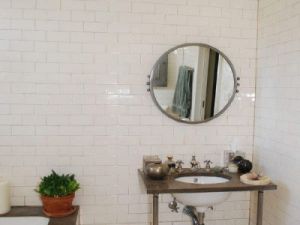 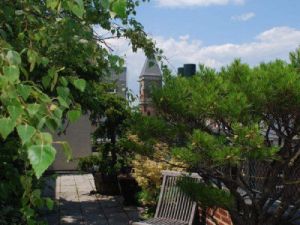 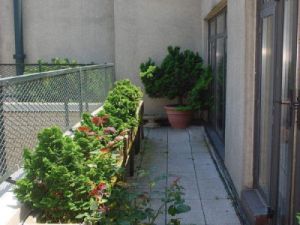 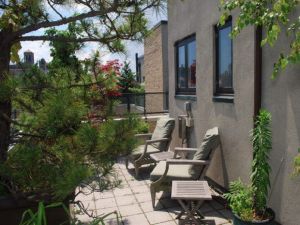 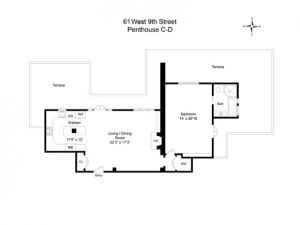 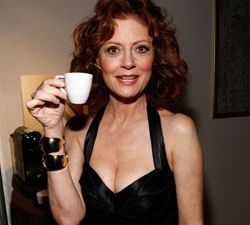 Back in 2004, Playboy asked Susan Sarandon to pose for the magazine—at the tender age of 58. She turned down the nudie mag, but that does not mean she isn’t a penthouse pet. It was only two weeks ago that Ms. Sarandon won ownership of her long-time New York loft from ex-lover Tim Robbins, yet she has already found another home.

According to city records, Ms. Sarandon just paid $1.75 million for what may be the perfect bachelorette pad, a one-bedroom penthouse at 61 West 9th Street.

Like a true prewar top-floor spread, it features as much terrace as living space, though there is plenty of privacy, per Paula Allen‘s Sotheby’s listing. “French doors from both the living room and the bedroom lead to a large and totally private planted terrace that wraps around the apartment with unobstructed panoramic city views north, east and west,” she writes. The only privacy concern might be that the bathroom can only be accessed through the bedroom.

So is Ms. Sarandon really abandoning her 7,000-square-foot duplex loft? The Observer has reached out to her agents for comment but not heard back. On the one hand, the place had plenty of room for ping-pong tables. On the other, there was plenty of room for old memories.

Should Ms. Sarandon need to decorate her new space, she need look no further than the seller, Anya Larkin, who makes high-end, handcrafted wallpaper. She now lives in Stonnington, Conn., an old sealing port.

CORRECTION: A previous version of this story misstated the price as $2.26 million. The Observer regrets the error.