Isabella Rossellini is one of those quintessential New York ladies. Born overseas to beautiful people, she moved here to model, then to act, married and divorced Martin Scorsese and eventually got a cameo on 30 Rock. That is why it is so sad to see her leaving town.Ms. Rossellini has just sold her Upper East Side penthouse for $3.05 million, according to city records. Like a bee copulating, it was fast work. The three-bedroom condo atop 30 East 86th Street went into contract in all of 20 days back in March, though the deed was not filed until two days ago. There appears to have been a bidding war, as well, as the asking price was all of $2.895 million.

It’s a nice performance for what The Observer called a “Homey $1.79 M. Condo on the Park” back when Ms. Rossellini bought the home in 2003: “Her new spread is just over half the size of her old place on East 85th Street–a 3,000-square-foot penthouse that went on the market last February for $5.49 million. Still, her new home is no utility studio. The West 86th Street apartment has 1,800 square feet, three bedrooms, two bathrooms and a double-height living room whose glass casing gives it a greenhouse-like feel.”

The buyers, with an apparent flair for things Northern European, are Christopher Acito, founder of two-year old hedge fund Gapstow Capital Partners, and Jaleh Amouzegar, an admissions assistant at Brearly.

According to the deed, Ms. Rossellini has retired from the city to the Long Island town of Bellport. She is not the first fashionable lady to call the town home. As a young girl, Jackie Kennedy used to summer there with her mother in the late 1930s and early 1940s. 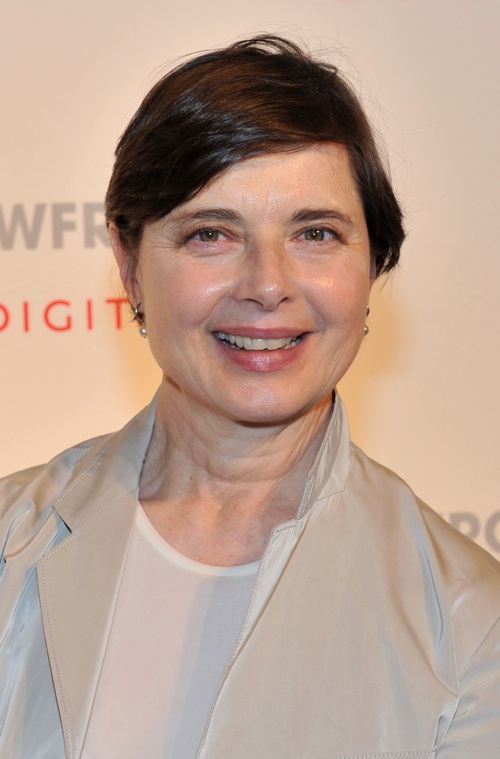