Two New Jersey conservative leaders say it’s too early to endorse a presidential candidate but are in the feel-out phase.

“I like Ron Paul,” said Steve Lonegan, executive director of NJ Americans for Prosperity. “But I don’t know if he’s staying in the race.”

Lonegan said he intends to speak with former Minnesota Gov. Tim Pawlenty and U.S. Rep. Michele Bachmann at a conservative conference this Thursday in Minneapolis, but it’s too early to embrace one candidate over the others.

The 2009 candidate for governor who lost to Chris Christie in the GOP Primary said Bachmann impressed him with her performance in last night’s CNN faceoff.

“She was pretty much the winner of the debate,” Lonegan said. 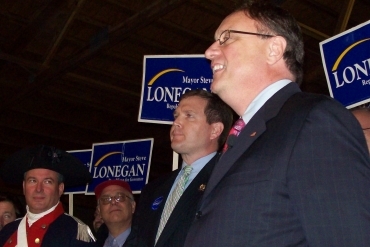