TRENTON – The heads of some of the larger unions of public employees said today the legislation reforming the pension and health benefits system would simply shift the costs from a larger body of taxpayers to a smaller body of workers, and would do little to cut costs in the long run.

Sheila Gordon of AFSCME said at the Assembly Budget Committee that the legislation divides the working poor and the middle class on the backs of the public employees.

The Treasury Department said the bill is expected to save $10 million in its first year.

Hetty Rosenstein of the Communications Workers of America urged Gov. Chris Christie “to get out of his cage” and collectively bargain with the union. She said the current proposal does little to contain costs.

“We are asking you, do not destroy us in this way,” she said about the bill taking away their ability to collectively bargain. “This bill is Wisconsin.”

Rosenstein testified that CWA wanted to negotiate with the Christie Administration in March, but the proposal was rejected because she was told they wanted to handle the matter legislatively.

She said that counters Christie’s claim that he supports collective bargaining and that New Jersey is not Wisconsin, as he said at a recent town hall. 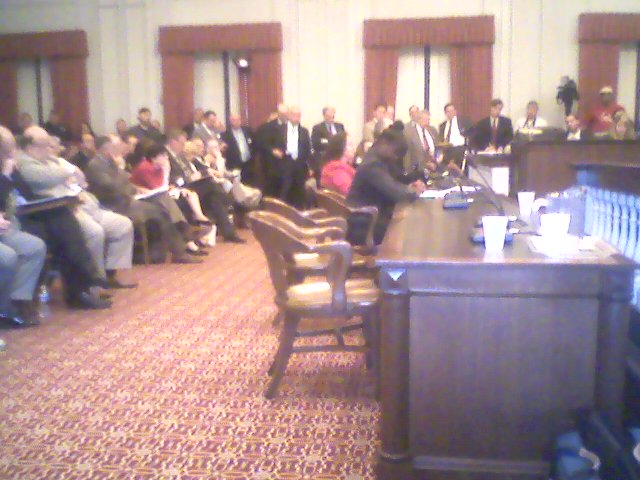