It was a bare-knuckled fight to get the home, as only there could be in New York, and now the buyer doesn’t want it, as could only happen here.

Last year, half of the late Bruce Wasserstein’s duplex at 927 Fifth went on the market. Brokers had all of one day to view the place ahead of a quick $26 million auction.

The winner was somewhat unexpected: William Lie Zeckendorf, who had been happily ensconced atop his own 15 Central Park West. Except that he would turn around and sell that apartment for a record-setting per-square-foot price of $40 million, leaving plenty leftover after he paid $29.1 million for the Wasserstein spread.

Maybe he missed the West Side or the finishes of his pal Robert Stern, because Mr. Zeckendorf has decided to re-list the home after only six months. It could hardly be called a flip, since the new asking price is $31.5 million. When the broker’s commission, transfer taxes, and that onerous flip tax are factored in, the typically shrewd Mr. Zeckendorf actually stands to lose money on the deal.

According to The Times, the reason for Mr. Zeckendorf’s departure from 927 Fifth remains a mystery. Maybe he’s moving downtown like everybody else. 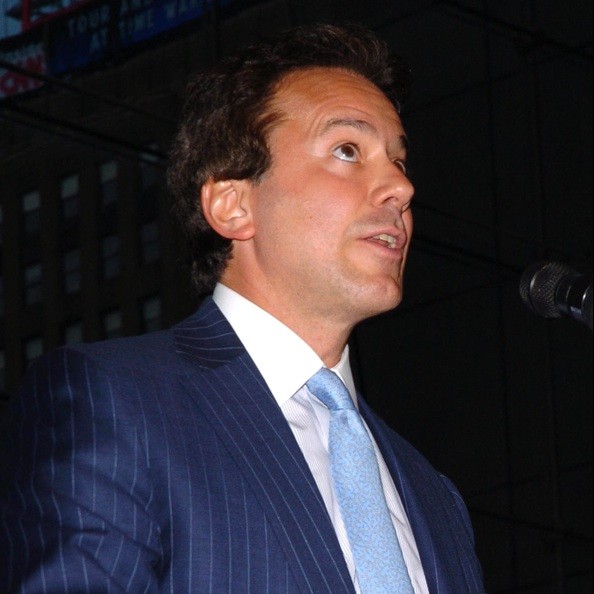