If it is going to take at least six decades to unwind the foreclosure fiasco in New York, that can only mean two things: bad news for homeowners and good news for attorneys, especially those who know the right people.

The Times delivers another frontpage foreclosure whammy today about how the court system that is making the Empire State the slowest to processes foreclosures–California should be through the process in a few years–is also enriching lawyers in high places. The poster boy is Mark Lebow, husband of Mrs. Mayor Patti Harris, who has made $352,000 in fees after taking over the foreclosure of a Diamond District building in 2009.

As The Times points out, about 605 attorneys are cleared for such work, but those in the know seem to get the plummest properties:

Paul Vallone, a scion of one of Queens’s most powerful political families, earned nearly $17,000 for one assignment. Howard R. Vargas, a commissioner of the Taxi and Limousine Commission, was awarded $28,000 for three cases. Marc Landis, a Democratic district leader and member of the transition team of the new state attorney general, Eric T. Schneiderman, was compensated $22,000 for supervising three buildings.

And those were for assignments that were given out earlier in the foreclosure crisis and that have already yielded fees. The newest appointments, with the billing to come, are filled with even more lawyers with ties to the powerful.

Dominick Calderoni, a law partner of State Senator Jeffrey D. Klein, a Bronx Democrat, was handed six receiverships. William C. Thompson Sr., the father of William C. Thompson Jr., the former city comptroller and mayoral candidate, got six. Gregory C. Soumas, a member of the city’s Board of Elections, received two, though he said one property went into bankruptcy, ending his involvement. 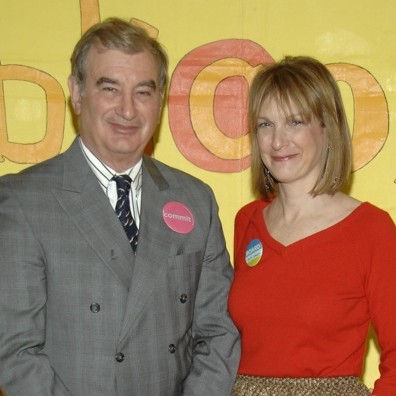