The copter blade welts healed in time for the governor to announce a deal between himself and legislative leaders that would force public workers to contribute more to their health and benefits plans. As no one can devise a computation by which this plan fails on the floors of the legislature, the governor now awaits a victory over a profoundly uprooted and divided Democratic Party. Add 32 Republicans to at least nine willing Democrats in the Assembly and a head count of 25 in the senate expected to back the measure and you’ve got majorities in both houses. Of course, that’s not a super majority so the governor could always veto… oh, that’s right, the governor’s not Jon Corzine, it’s Chris Christie. The governor had the added imperial amusement this week of being able to witness the gladiatorial spectacle of Democrats cannibalizing one another. Certainly, Christie likes to be able to land his own punches, but even the typically brash leader recognized the injudiciousness of convening a press conference while his opposition was busy beating up on itself.

His party’s embattled, certainly, and he’s not immune from that, but the Senate President has wanted this one going back to 2005 when he first initiated health benefits and public pension reform at the state level. At a public workers rally outside the Statehouse Annex on Thursday, the New Jersey Education Association (NJEA), the Communications Workers of America (CWA), and the AFL-CIO tore into Democratic Party leadership as Sweeney argued the benefits of his bill in front of the Senate Budget and Appropriations Committee. Some of the less flattering photos and drawings of Gov. Christie floated in the crowd, but most of the ire was projected in the direction of Sweeney and a Democratic leadership structure perceived by these party minions, at least, to be weak. If it’s a peak politicial experience and prevents him from a statewide run with enthusiastic party support, Sweeney has nonetheless shown no inconsistency. The same public workers have targeted him going back to his initial salvos on this issue, and he stood by these reforms throughout his career as a senator. Today, he called on state law enforcement authorities to drop charges against union protesters chanting “Kill the bill” in the face of his legislation.

The State Republican Party named the governor’s chief political strategist to the party’s Congressional Redistricting team this week. No one has announced that DuHaime will lead the team, but as Christie’s trusted advisor he is widely regarded as the one critical member of the GOP commission, the minder with direct daily contact to the governor.

The highly respected former Speaker of the Assembly will return to the public eye as the leader of the Democrats’ congressional redistricting commission. Roberts’s key position on the commission also signifies a win for powerful Democratic leader George Norcross III, a close friend of the former speaker’s.

The Democrat from Piscataway successfully engineered a victory for former Assemblyman Peter Barnes to maintain control of the Middlesex County Democratic Committee. In the face of a highly pinpointed effort by Woodbridge Mayor John McCormac on the other side, Smith needed huge turnout numbers for Barnes, and got them.

The Middlesex County Democratic Committee’s new chairman is a retired FBI agent brought in out of retirement to smother the visuals of former Chairman Joe Spicuzzo turning himself in on corruption charges. Barnes defeated construction workers labor leader Kevin McCabe.

The veteran congressman and Paterson tough guy was able to land his former chief of staff, Ed Farmer, on the congressional redistricting commission.

A vast majority of caucus members objected to the health and pension benefits bill authored by Senate President Steve Sweeney (D-3) and wanted deeper concessions than those secured by their leader, Assembly Speaker Sheila Oliver (D-34).

The teachers’ union poured a reported $1 million into a television ad buy calling out the South Jersey Democratic Party power structure’s alliance with Gov. Chris Christie – but could not deter the Senate Budget Committee from passing health and pension benefits reform Thursday. To the cruelest observer, the optics of Thursday’s unions rally revealed a party at war with itself, beholden to powerful bosses and unions, unable to shake either one of them without triggering a battle between the two of them. The most telling image this week was the state’s most powerful union unleashing a major television ad buy less notable for its attack of Christie and even Sweeney than for its finger poke in the eye of powerful South Jersey Democratic leader George Norcross III. The teachers union cited a New York Times article charging Norcross with employing Sweeney to jam a bill through benefiting the boss’s insurance business. On the same day as the ad launch, Norcross – who’s now in the charter school business – called on other Democrats similarly estranged from the party’s more progressive and pro-union wing – including Newark Mayor Cory Booker – to rally around him down south and condemn the teachers’ union ad. A source told PolitickerNJ.com by week’s end that Norcross promises significant retribution to the NJEA.

The Woodbridge mayor made a play for county leadership when he backed constructions labor leader Kevin McCabe from McCormac’s hometown. Mack made a strong effort and carefully narrowed the votes he needed down to almost the exact number he produced. It wasn’t enough, as state Sen. Bob Smith (D-Piscataway) was able to execute massive turnout.

Her allies in the county chairman’s war praised her for getting involved in fighting on behalf of McCabe, an appealing young labor leader who gave a rousing speech in defeat. Buono even agreed to nominate McCabe at Tuesday night’s convention, but her speech proved almost an afterthought, as the bulk of the voting occurred before the speeches. The effect was her words ended up impaling Buono in the losers’ bracket when they weren’t even necessary.

In the new era of Gov. Chris Christie, the powerful Ocean County GOP chairman does not have any observable frontline contacts on the congressional redistricting commission announced this week as the team’s setup shows a Christie-centric political universe with Mike DuHaime at the head and warm bodies from other regions in most of the rest of the seats.

The two congressmen don’t have inner circle allies on the redistricting commission. Sources pointed again to Hudson County’s anemic state and its lack of leadership and worried aloud about progressive champion U.S. Rep. Frank Pallone, who’s ticked off both Chris Christie and George Norcross in the past. But those same sources also conceded U.S. Rep. Albio Sires (D-13) from Hudson won’t have any worries as a minority and Pallone has at least one clear ally on the commission. Regularly identified as two congressmen who could be shrunk into competitive districts, Rothman and Lance have to be sweating the early rounds of this process right now. 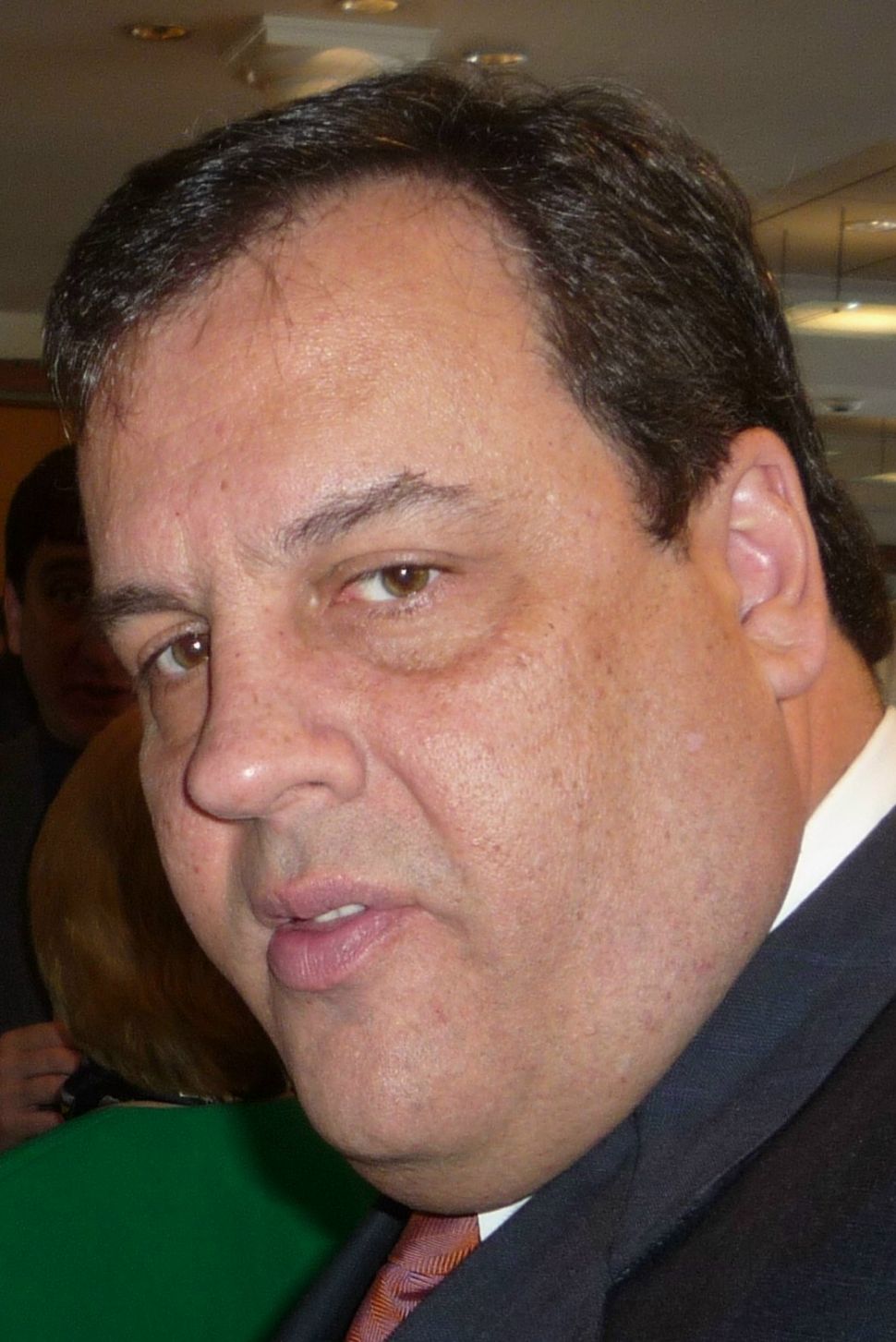