TRENTON – The New Jersey State Museum will unveil an exhibit on Sept. 7 to honor the memories of the victims on the 10th anniversary of the Sept. 11, 2001 terrorist attacks.

The event will also kick off a yearlong series of observances at the museum where visitors will be able to view various artifacts collected.

Acting Gov. Kim Guadagno said this morning that visitors to the state capital “need a place where people could go to for a whole year,” in order to remember the victims.

The plan for the exhibit was devised by Anthony Gardner, executive director of the museum, administration officials and members of the Trenton business community, such as PNC Bank and New Jersey Manufacturers’ insurance company.

“It’s important for New Jersey to build a collection of 9/11 artifacts,” said Gardner, whose brother, Harvey, was killed in the attacks. “We honor New Jersey’s 9/11 story.”

Two meetings were held, one in January and the other in March.

In March, a piece of rusted steel was delivered to the Statehouse by Port Authority Executive Director Bill Baroni. The steel is encased in a glass exhibit in the rotunda.

Funding for the exhibit and the year’s worth of observances has been made possible by corporate sponsorships from the Trenton business community, particularly New Jersey Manufacturers and PNC Bank.

“Because of your largesse, we’ve been able to make that a reality,” Guadagno said.

The artifacts will include building steel recovered by the Port Authority, personal items recovered such as the car keys of a New Jersey commuter who was killed, among several other pieces. 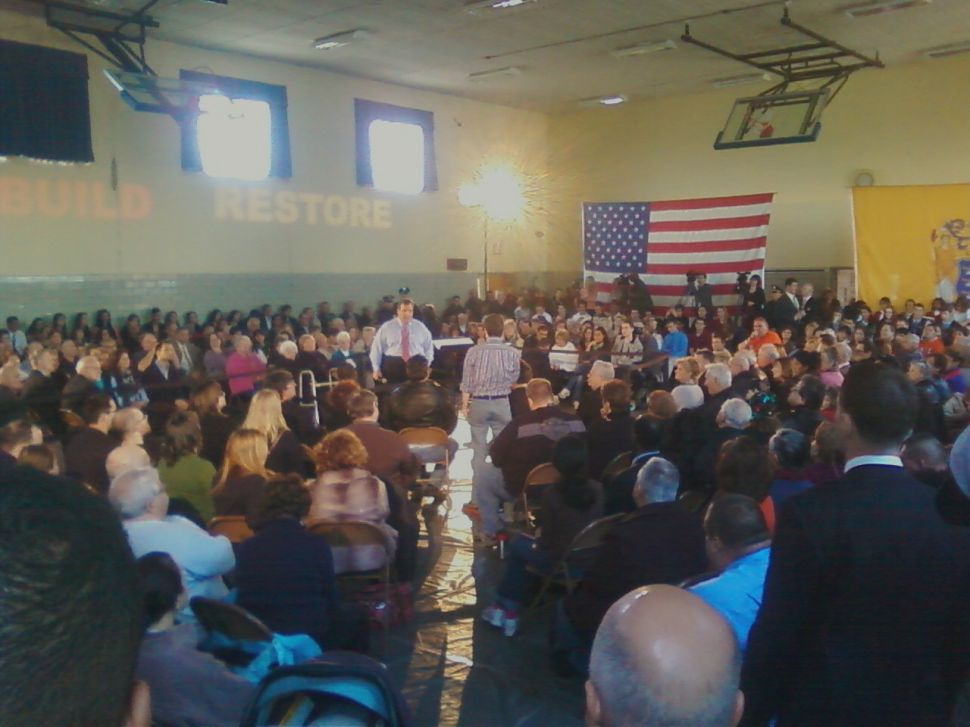