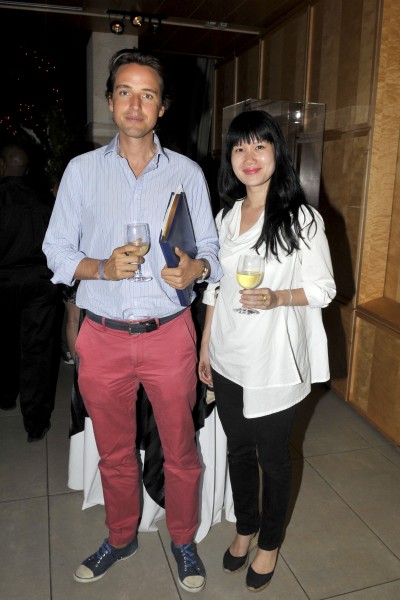 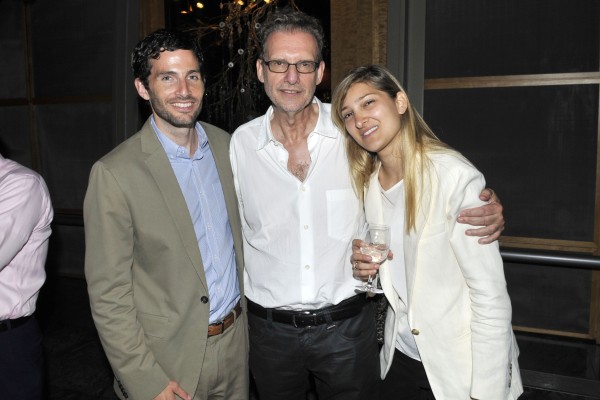 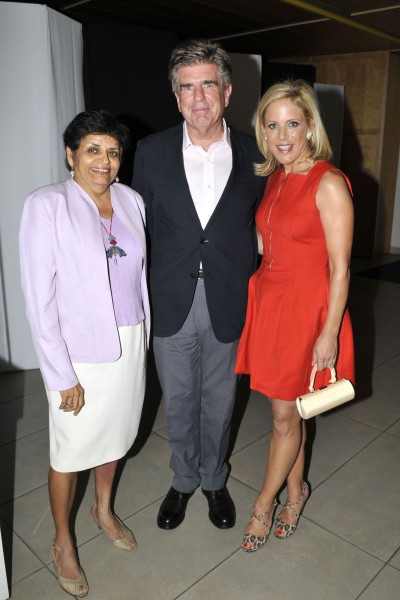 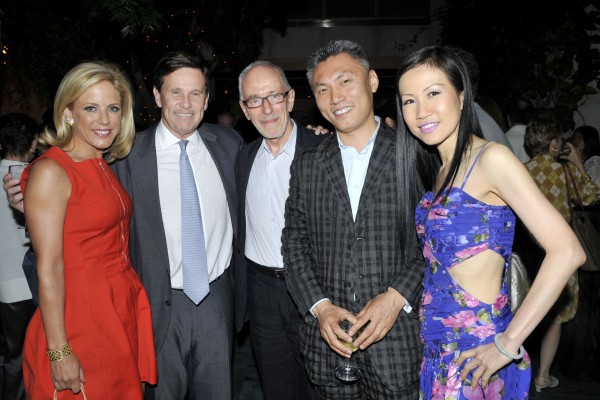 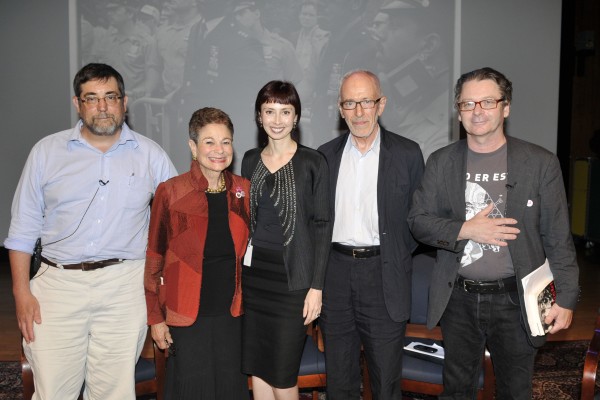 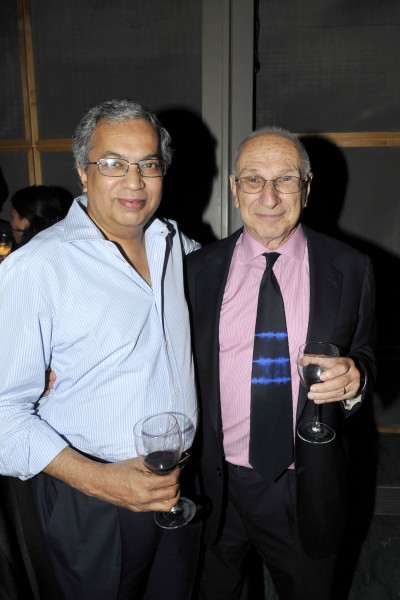 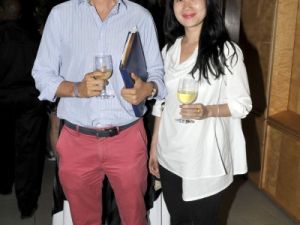 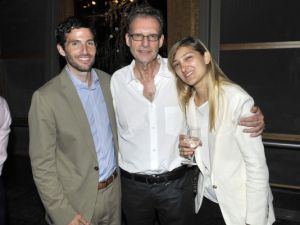 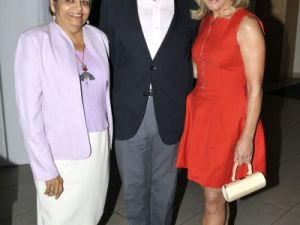 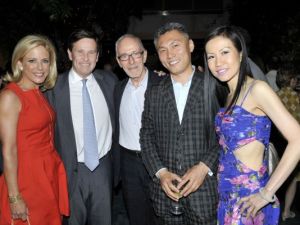 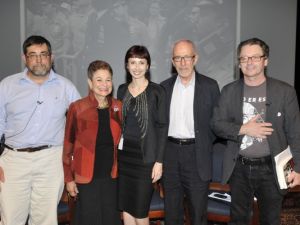 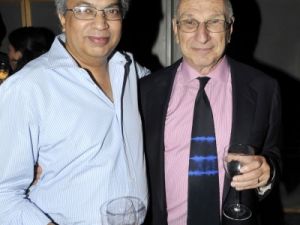 Last night, the Asia Society held a private reception for their new exhibition of Ai Weiwei photographs.  Stephanie and John Foster, Belle McIntyre, Alexander Gilkes, and Tatijana Shoan attended the event. The exhibition features photographs of New York that City which the embattled Chinese artist took between the early eighties and early nineties.

The artist, who is responsible for the giant zodiac sculptures in Central Park, was recently released from jail in China.  The New York Times reviewed the exhibition, lauding the snapshot it provides of the the East Village in a turbulent time. The pictures  “show not only important East Village events like Wigstock and local characters like Allen Ginsberg, but also humble gatherings in Mr. Ai’s Third Street apartment featuring people like the artist Xu Bing, the filmmaker Chen Kaige and the composer Tan Dun, all now major Chinese cultural figures who were then toiling in immigrant obscurity,” The Times writes.