TRENTON – Assembly Speaker Sheila Oliver, Majority Leader Joseph Cryan and Budget Chairman Lou Greenwald said Wednesday that the Assembly will hold hearings throughout the summer to examine the impact of Gov. Chris Christie’s budget cuts on New Jersey’s middle-class and poor, and to determine what can be done.

No specific dates on the hearings were set yet, but the three Democratic leaders stressed their roles and importance.

“Our focus must be on how Gov. Christie’s cuts are further hurting our middle-class and poor, children, senior citizens and most vulnerable residents,” Oliver said in a statement. “I want the Assembly to hear first-hand the impact these cuts will have on working class residents and our most vulnerable. The governor may think it’s acceptable to cut help for abused children, health care for women and working families, college aid, nursing homes and endanger public safety, but he may be the only one who thinks that way.”

Cryan said in a statement. “It’s hard to believe this governor would continue to protect tax breaks for millionaires yet cut property tax relief, health care and college tuition aid while devastating assistance for abused children and frail senior citizens, but that’s the sad and harsh reality.  The Assembly is known as the People’s House, and it will live up to that reputation by taking a hard look at these cuts and what can be done to repair the damage wrought by the governor to our middle-class and poor.”

“Working class New Jerseyans were already struggling daily to make ends meet, but now the governor has cut property tax relief, health care, college aid and other services the middle-class, poor and most vulnerable truly need,” Greenwald said in his statement. “Our focus needs to be on the impact of these cuts, what they will really mean to working class residents and what can be done to reverse them.”

The Assembly Democratic leaders said the hearings will hopefully prove to be a bipartisan examination of the cuts and what can be done to fix them.

“We need to take a close and responsible look and decide how best to proceed,” Oliver said. “That is our job, and I hope we all work cooperatively to find a way to fix these cuts and help our middle-class and poor.”

“Working class New Jersey deserves no less than reasonable discussion and a responsible response,” Cryan said. “This is time for everyone to do what’s best for middle-class and poor residents struggling to get by.”

“The scope of these cuts is so wide-ranging that we all need to work together to find a way to lessen the blow,” Greenwald said.

More details on the hearings will be announced soon.

A spokesman for Christie dismissed the upcoming hearings as “political theater.”

“Unless the Democrats in the legislature just found a money tree behind the Statehouse, they still have no way to pay for their election-year spending spree,” said Michael Drewniak, press secretary for Christie. “Clearly, these summer hearings will be nothing more than political theater with the same recycled, overused and rabidly partisan rhetoric the Democrats regularly default to for each budget, regardless of the year or circumstances.

“If the Democrats in the legislature plan to come back to work this summer, their efforts would be better spent on the issues they neglected over the past year – like education reform for every New Jersey child and the unfinished business of the Governor’s property tax relief tool kit,” Drewniak said. 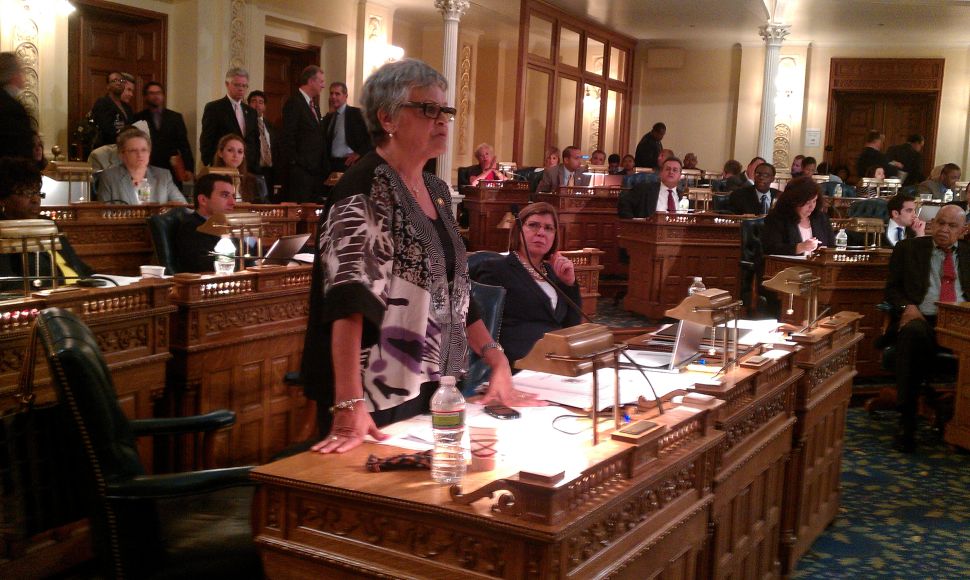