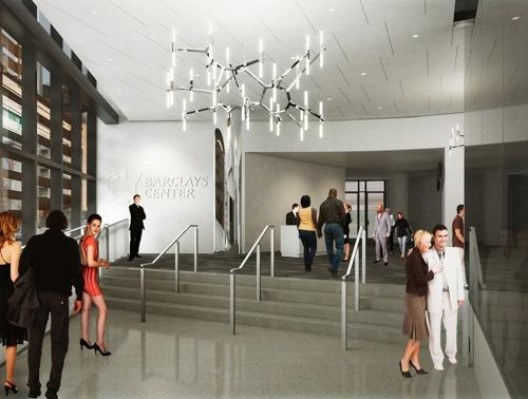 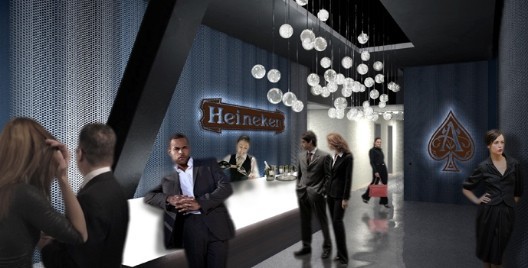 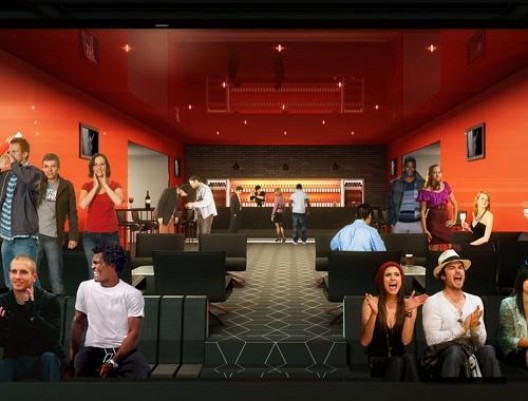 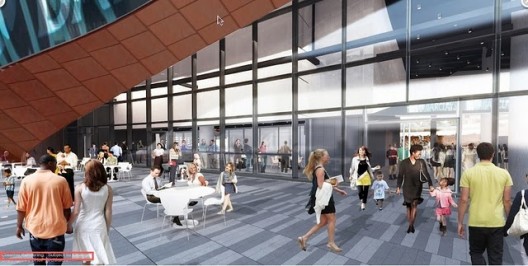 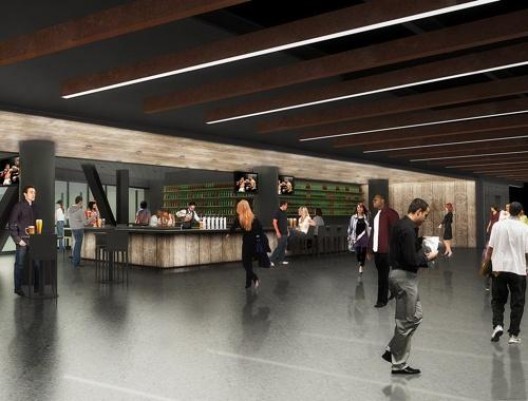 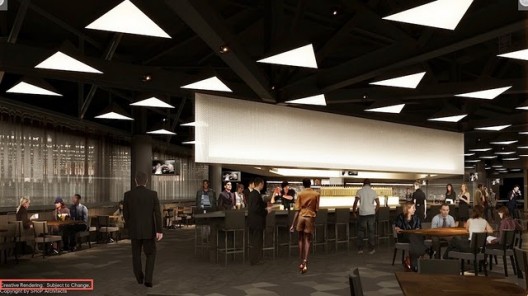 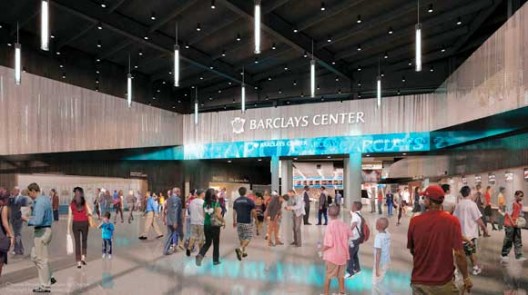 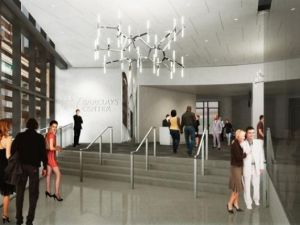 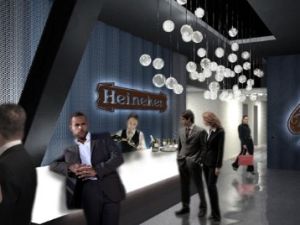 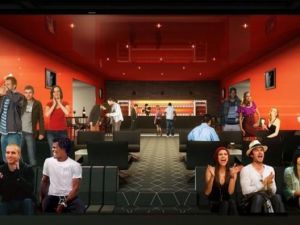 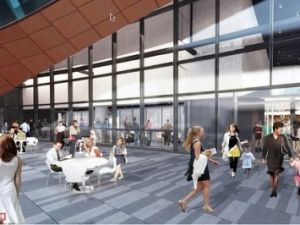 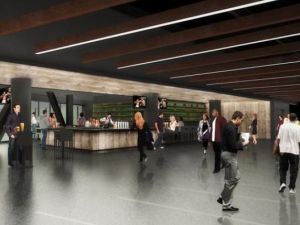 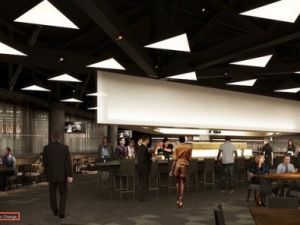 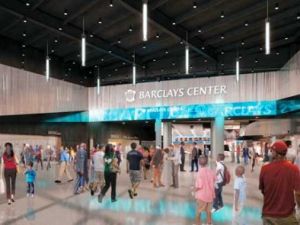 Curbed got its hands on new interior renderings for the Barclays Center, still under construction at the Atlantic Yards site in Brooklyn, and it looks ambitious. The new images are even complete with stylishly dressed virtual people cheering on (presumably) the Nets in their new home.

And by the looks of these renderings there will be no shortage of alcohol in the new arena, which will house at least four bars and a court-side club. Swanky. We think point guard Deron Williams will approve.

The new arena is set to open by the beginning of the next basketball season.